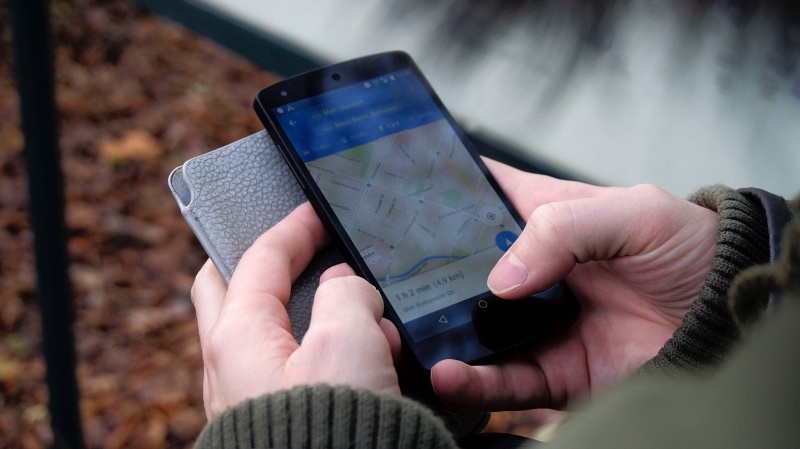 First demoed at Google’s I/O conference last year, the new AR feature in Maps uses the view from the Pixel’s camera to identify the surroundings and then displays arrows superimposed over the screen to show the user which way to walk.

“The next time you’re getting around town, you can see walking directions overlaid on the world itself, rather than looking at a blue dot on a map,” said Google’s Vice President of Product Management, Mario Queiroz, in a blog post. “This helps you know precisely where you are, and exactly which way to start walking.”

According to Google, the feature was created to address the limitations of Google Maps’ walking directions.

“One of the consistent challenges when navigating with Google Maps is figuring out the right direction to go,” said Tilman Reinhardt‎, a software engineer at Google Maps, in an AI Blog Post. “Sure, the app tells you to go north — but many times you’re left wondering, ‘Where exactly am I, and which way is north?’”

Reinhardt goes on to describe how ordinary GPS signals can falter in dense, urban environments, leading to inaccurate location readings and orientation estimates.

The new AR directions use Visual Positioning Services to determine the location of a device using imagery transmitted by the phone’s camera. By matching those images with Google’s Street View Data, Google Maps is able to identify the user’s position and orientation.

Maps AR is available now for all Pixel device owners and select “Local Guides.” According to Mashable, Google has not commented on when the feature will be available on other Android or iOS phones.