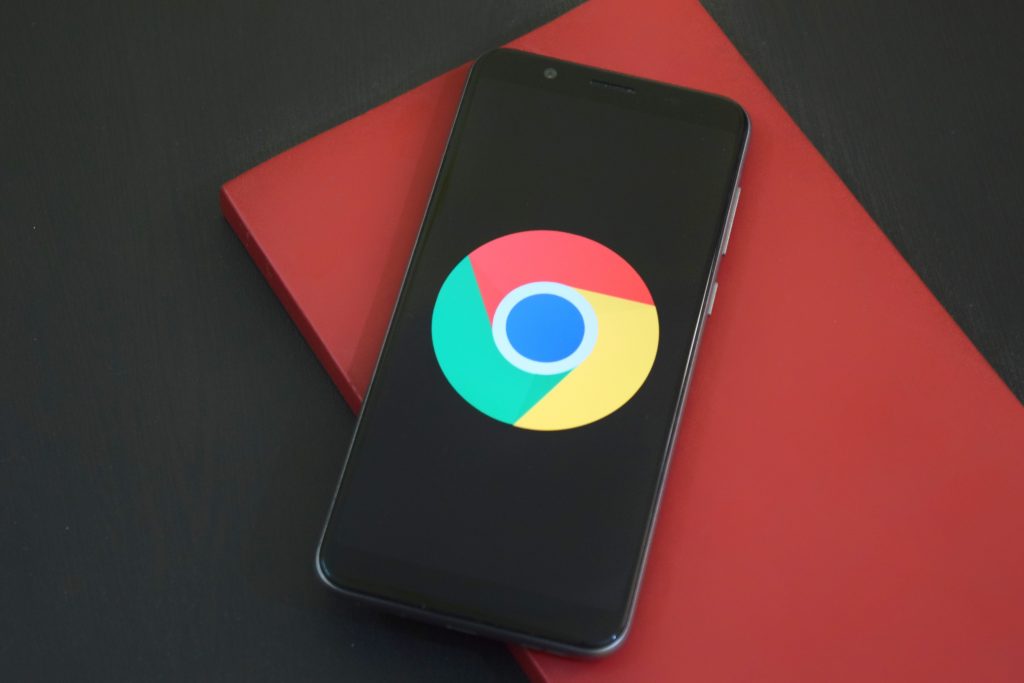 U.S. District Judge Amit Mehta, the judge tasked with hearing the Justice Department’s antitrust lawsuit filed against Google, is pressuring both sides to agree to an initial schedule for the case before the December holidays.

The Justice Department alleges in the lawsuit that Google consistently uses anti-competitive tactics to maintain a monopoly over its search engine services and advertising businesses.

Speaking on a public call on Nov. 18, Mehta urged for a schedule before the holidays so both the Justice Department and Google could begin the process of legal discovery.

Both parties are set to make initial disclosures to one another on Nov. 20.

Attorney John Scmidtlein, representing Google, believes that the tech giant needs more time to sort through the Justice Department’s information during their yearlong investigation. This is especially true, he argued, for information that government officials gathered through third-party sources.

Scmidtlein argued Google would be challenged to provide a timeline until this information is provided to them.

Attorney for the Justice Department, Kenneth Dintzer, said that Google would see that the agency has more than 100 potential witnesses during the initial disclosure.

In October, a bipartisan group of attorney generals – from Iowa, Nebraska, Colorado, Tennessee, New York, North Carolina, and Utah – signaled interest in filing an antitrust lawsuit against Google and ultimately joining the Justice Department. Their decision is expected to arrive in the coming weeks.

For Google, a new administration does not bring much hope either. Save for leadership changes, a Biden Justice Department is expected to maintain a similar tone on antitrust issues.

“The question isn’t whether a Biden administration will be more aggressive, but how much more aggressive,” said Washington Center for Equitable Growth’s director of markets and competition policy Michael Kades.

Judge Mehta said there must be a protective order limiting Google’s access to competitively sensitive information that other companies provided to the government and was included in their probe.

A hearing for Dec. 2 has been scheduled to address this issue, followed by a hearing on Dec. 18 to further discuss scheduling.