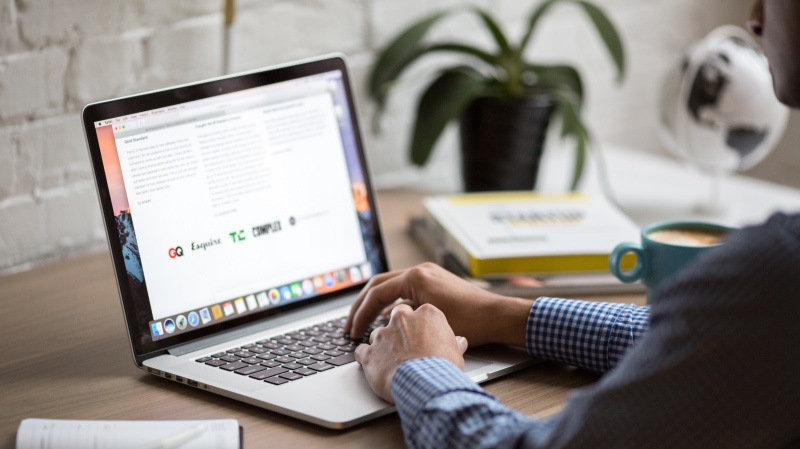 The Federal Trade Commission recently reached a settlement with two men who allegedly collected millions of dollars through “work-at-home” scams.

According to court documents, Gregory Anderson and Garrett Robins, through five companies they controlled, “marketed and sold a purported moneymaking opportunity to consumers nationwide, claiming that consumers who paid an up-front fee, of typically $97, could make significant income with little effort working from home.”

After consumers payed the initial fee, however, the programs did not supply any links or assign paid work. Victims of the scheme received nothing in return for their money, whereas Anderson and Robins reportedly collected several million dollars between 2014 and 2017.

The settlement, announced Feb. 12, bars the defendants from selling any business opportunities or coaching services in the future and ordered a payment of over $10 million to the FTC, most of which will be suspended due to the defendants’ inability to pay.

“Be very skeptical of promises that you’ll make a lot of money by working from home,” said Andrew Smith, director of the FTC’s Bureau of Consumer Protection. “In this case and many others, we see companies that are just out to take your money, not help you make it.”

To avoid work-at-home scams, the FTC recommends thoroughly vetting each opportunity before buying in. This involves asking questions like “Who will pay me?” and “What is the total cost of this program?” as well as researching the company’s name with the words “complaint,” “reviews,” or “scam” to read about other people’s experiences with the company.

Additionally, the FTC’s Business Opportunity Rule requires anyone selling a business opportunity to provide potential buyers a disclosure agreement and earning claims statement. These documents verify the identity and history of the seller and give statistical evidence to support any claims about the earnings participants can make.

“There is an increasing number of legitimate opportunities to work from home, but almost all involve working as an independent contractor for a real company,” said Mark Huffman, a reporter for Consumer Affairs. “In these cases, the company will negotiate the terms with the employee and agree to pay them for the work they do.”