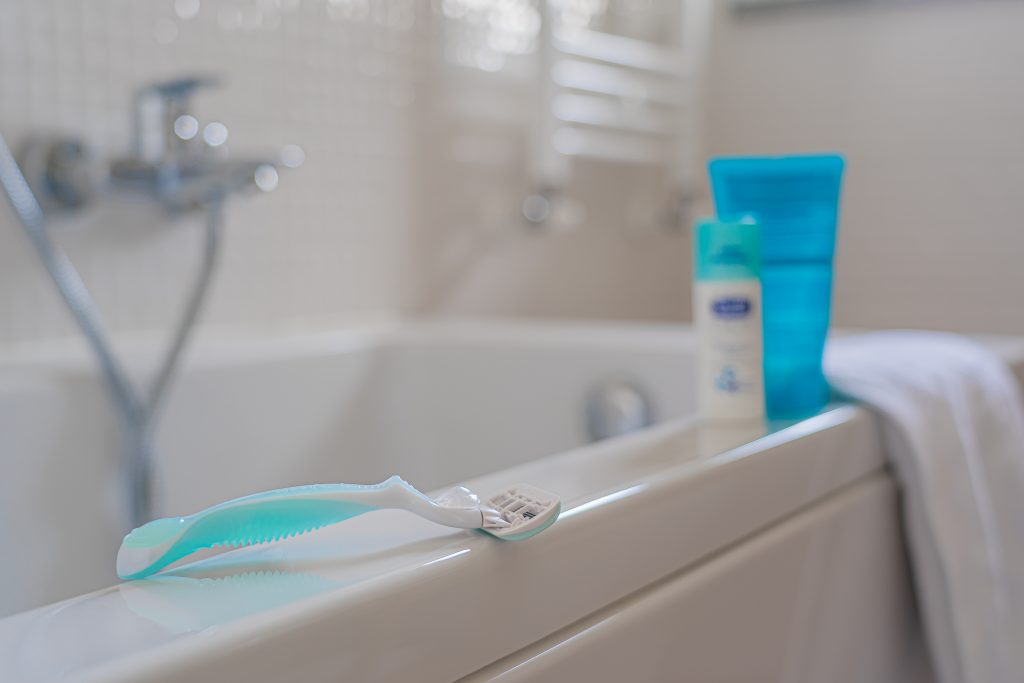 In an effort to stop the consolidation of the razor business, the Federal Trade Commission has sued Proctor & Gamble.

The FTC is suing P&G, the world’s largest consumer goods company, to stop the company from acquiring NY-based startup Billie, a company that sells razors and body wash.

The FTC announced the lawsuit on Dec. 8 and alleged that a merger between the two companies would result in a loss for consumers.

“Billie saw an opportunity to challenge P&G’s position as the market leader by finding underserved, price and quality conscious customers, and building an innovative brand. As its sales grew, Billie was likely to expand into brick-and-mortar stores, posing a serious threat to P&G. If P&G can snuff out Billie’s rapid competitive growth, consumers will likely face higher prices,” said Ian Conner, Director of the FTC’s Bureau of Competition in a press release.

Billie was founded in 2017 to fight the “pink tax” on goods marketed to women, including razors and body wash, which prices female products higher than male. Billie went up against companies like P&G and Edgewell Personal Care by offering high-quality and cheap razors.

The company announced its intent to be acquired by P&G after raising just $35 million in venture capital in June.

The complaint levied by the FTC alleges that the proposed acquisition would eliminate substantial and growing head-to-head competition between P&G and nascent competitor Billie in U.S. wet shave razor markets.

The complaint explicitly highlights that as Billie grew rapidly, P&G introduced its own direct-to-consumer site promoting its women’s system razor brand, Venus, creating more goods in the market. The proposed acquisition also halted Billie’s anticipated expansion into brick-and-mortar retail stores, which would have benefitted consumers through intensified competition between Billie and P&G at retail locations.

The FTC vote to issue this administrative complaint and authorize its staff to seek a temporary restraining order and preliminary injunction against P&G was 4-1, with Commissioner Christine S. Wilson voting no.

If the FTC wins the lawsuit, it will have dealt another blow for direct-to-consumer brands based on competition dynamics. In May 2019, Edgewell Personal Care announced it intended to buy Harry’s, another direct-to-consumer shaving brand. But in February 2020, the FTC filed a lawsuit to block the deal from happening, citing similar factors to the P&G deal about how the deal would limit competition and innovation in the razor market. Due to the FTC suit, Edgewell dropped the acquisition.

P&G has now said that it is considering its options in the wake of the FTC’s decision.

“We are considering our options in light of the decision and do not have any further comments at this time,” said Erica Noble, a P&G spokesperson.