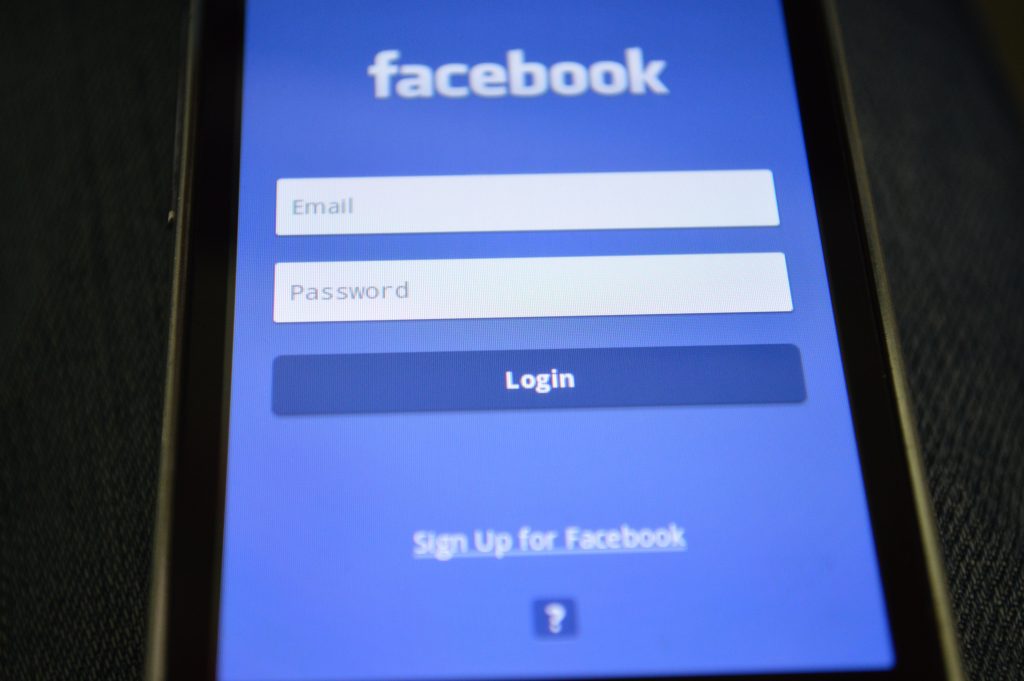 The Federal Trade Commission (FTC) and 46 states, as well as D.C. and Guam, accused tech giant Facebook of violating antitrust laws in a lawsuit filed on Dec. 9.

The states and the federal government have filed twin antitrust lawsuits. These lawsuits allege that the social media giant abused its dominance in the digital marketplace and engaged in anticompetitive behavior.

The lawsuit alleges that Facebook bought its rivals to illegally squash competition.

Regulators for both the federal and state parties in the case have investigated Facebook for over 18 months, examining Facebook’s acquisitions. Specifically, the suits look at the purchase of Instagram for $1 billion in 2012 and WhatsApp for $19 billion two years later, which eliminated competition that could have one day challenged the company’s dominance.

The FTC is seeking a permanent injunction in federal court as part of the lawsuit. If the injunction is granted it could require the company to divest assets, including Instagram and WhatsApp, effectively breaking up Facebook as we know it. The states are also calling for the company to be broken up, if necessary.

“Personal social networking is central to the lives of millions of Americans. Facebook’s actions to entrench and maintain its monopoly deny consumers the benefits of competition. Our aim is to roll back Facebook’s anticompetitive conduct and restore competition so that innovation and free competition can thrive,” said Ian Conner, Director of the FTC’s Bureau of Competition.

Part of the suit alleges that Facebook initially tried to compete with Instagram by improving its own services. Ultimately, Facebook chose to buy Instagram rather than compete. Facebook’s acquisition of Instagram allegedly neutralizes the direct threat posed by Instagram and makes it more difficult for another personal social networking competitor to gain scale in the market.

The complaint also alleges that Facebook imposed anticompetitive conditions on third-party software developers’ access to valuable interconnections on its platform. These connections include the application programming interfaces (“APIs”) that allow the developers’ apps to interface with Facebook.

In particular, Facebook allegedly has made key APIs available to third-party applications conditionally. Part of those conditions include developers refraining from creating competing functions, and from connecting with or promoting other social networking services.

Facebook is accused of cutting off API access to perceived competitive threats from rival personal social networking services, mobile messaging apps, and other apps with social functions to enforce these polices.

The investigation that led to the Facebook antitrust suit already led to an antitrust suit against Google. The Justice Department alleged in that lawsuit that Google consistently uses anti-competitive tactics to maintain a monopoly over its search engine services and advertising businesses.

“The most important fact in this case, which the commission does not mention in its 53-page complaint, is that it cleared these acquisitions years ago. The government now wants a do-over, sending a chilling warning to American business that no sale is ever final,” said Jennifer Newstead, Facebook’s general counsel.