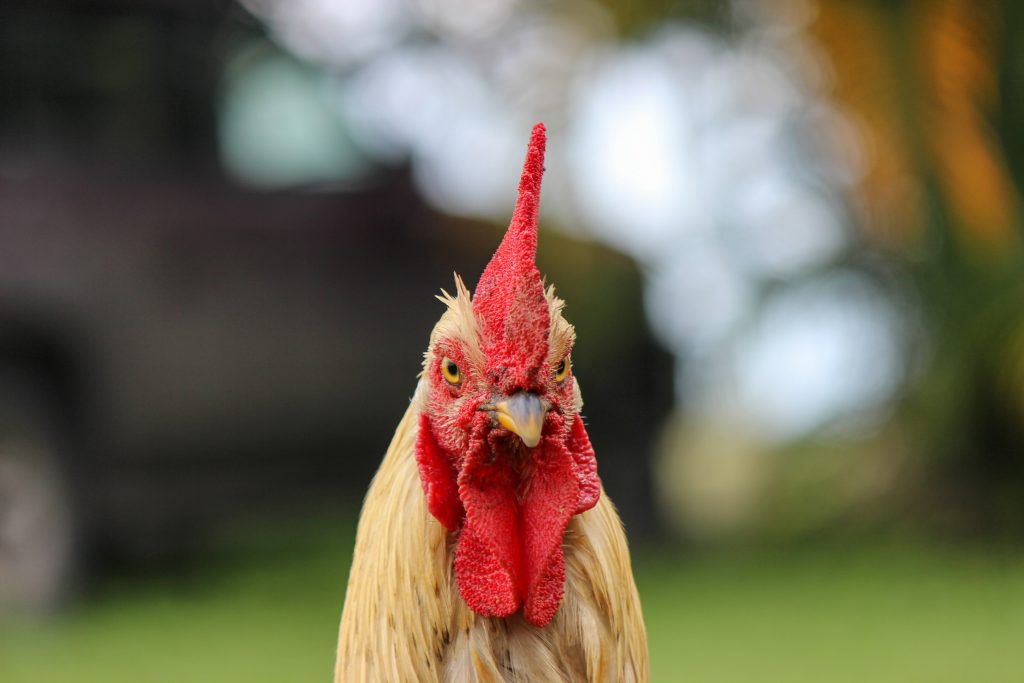 On June 3rd, the Department of Justice announced an indictment alleging that senior leadership from Pilgrim’s and Claxton Poultry Farms colluded to fix the price of broiler chickens from 2012 to at least 2017. Broiler chickens are raised for human consumption and are sold commercially to grocery stores and restaurants. The DOJ’s announcement comes as America’s food supply chain is facing its greatest crisis in decades.

Consumers should be aware that allegations of price-fixing are not related to COVID-19.

Just two weeks ago, the Chairman of Tyson foods – one of the nation’s other largest chicken producers – wrote an open letter warning that the supply chain was breaking. In other times, his warning might have gone unheeded, but with Americans stuck at home stuck on the internet, it went viral. Already strained grocery stocks thinned even more as consumers stocked up on meat.

While there was some push back on Tyson’s letter from food supply chain experts, more negative press is the last thing food producers needed. Officials from the DOJ made that abundantly clear.

In a press release Assistant Attorney General Makan Dekrahim, who leads the DOJ’s Antitrust Division, said, “Particularly in times of global crisis, the division remains committed to prosecuting crimes intended to raise the prices Americans pay for food. Executives who cheat American consumers, restauranteurs, and grocers, and compromise the integrity of our food supply, will be held responsible for their actions.”

The Federal Bureau of Investigation (FBI) is supporting the DOJ’s investigation.

“The FBI will not stand by as individuals attempt to line their pockets while hard-working Americans and restaurant owners are trying to put food on their tables,” said Timothy R. Slater, Assistant Director in Charge of the FBI’s Washington Field Office.  “Today’s announcement shows the FBI’s commitment to investigating allegations of price-fixing so that the perpetrators can be held accountable.”

Several years ago, both food companies and suppliers for the processors from around the nation filed a class-action lawsuit alleging large chicken processors – including Pilgrim’s and Claxton Poultry Farms – were colluding to keep prices high. The federal investigation into price-fixing followed the lawsuit.

The indictments came after a joint investigation between the DOJ, the FBI, the Department of Commerce, and the Department of Agriculture. According to the press release, if convicted, the offenders face up to a $1 million fine and ten years in prison.