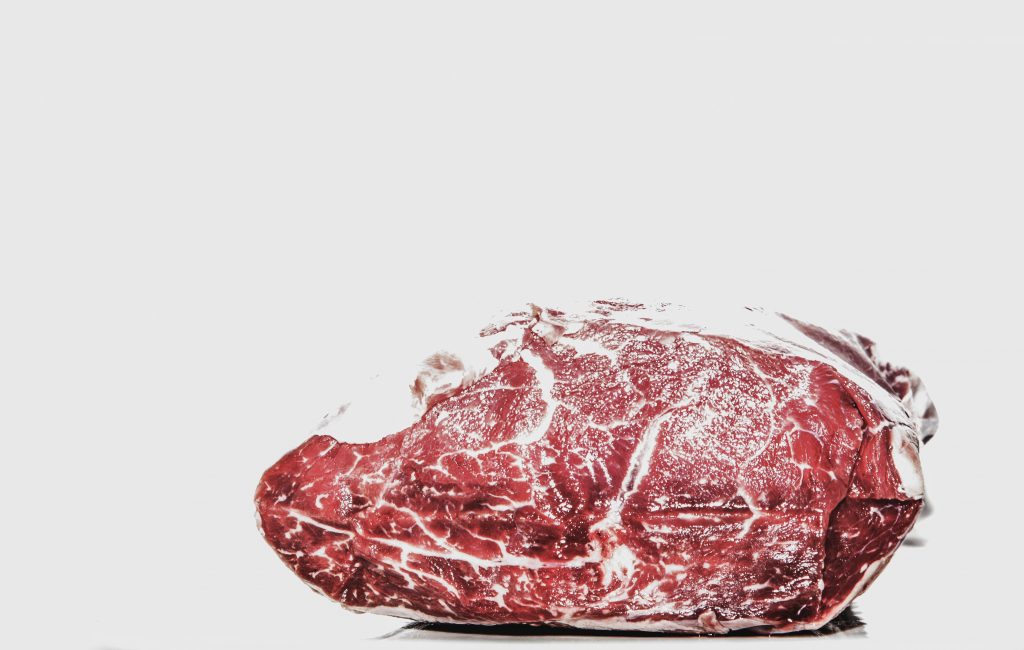 Last week, the New York Times, Washington Post, and the Arkansas Democrat-Gazette published a letter from John Tyson, Chairman of the Board at Tyson Foods. “The food supply chain is breaking,” Tyson wrote. This one sentence gained considerable media attention and raised questions as to whether or not food would be readily available in the coming months.

In his letter, Tyson chalked up the supply issues as a result of the virus, adding that the company was shutting down facilities across the country for safety reasons. In turn, the farmers who supply livestock to Tyson and other meat processing companies could be forced to euthanize their livestock.

Tyson explained the additional safety measures and employment benefits the company implemented beginning January, noting that if facilities did not meet safety standards, that they would be temporarily closed until the appropriate measures were in place.

From the demand side, unemployment has caused many to turn to food banks for help, but pressure is mounting to feed as many people as possible. One Atlanta food bank volunteer told CNN, “You know, we’re hoping that the line isn’t tremendously past 2,000 [cars]. We know where we’re going to cut off and hopefully get everybody as much food as we possibly can.” According to Dr. Sanjay Gupta, CNN’s Chief Medical Correspondent, “three of the country’s largest pork processing plants are closing indefinitely because of outbreaks in the workforce.”

When asked if the U.S. is running out of meat, Julie Niederhoff, Associate Professor of Supply Chain Management at Syracuse University, told CNN “No, not anytime real soon.” Niederhoff did say that an impact would be felt, but in the form of less variety.

In response to growing concerns involving the food supply chain, President Trump signed an executive order altering and standardizing health guidelines for suppliers, in a push to re-open facilities.

However, the food supply chain is not the only one facing problems. Yahoo! Finance listed eleven products that could be out of stock due to factory shut downs in both the U.S. and abroad. Products with parts originating in Asia including laptops, televisions, vaporizers, toys, and several food items are facing shortages, while cleaning supplies and toilet paper have remained hard to come by.

While some believe that supply chains really are breaking, others are adamant that, while there will be changes, plenty of food will still be available. According to Forbes, the three biggest meat processors make up about ten percent of U.S. packaged food sales. Agriculturist Damian Mason told Forbes that consumers shouldn’t be worried about food availability, even when hearing about animals being culled. “Right behind them is another young pig, another young chicken, another young steer or calf that’s coming into the supply.” Mason explains that large meat processing facilities face a unique challenge, because employees work close together in large numbers, increasing the risk of virus exposure. Smaller facilities may not face this problem, and other types of food production facilities are often more automated, meaning that they will likely remain open.

Consumers should expect fewer familiar products on the shelves in the coming weeks. “I think it’s important we have pork at the grocery store, but it just might not be currently in the form or products that consumers are used to buying,” Lee Schulz, economist at Iowa State says. “So it may be in larger packages. There may be certain cuts that aren’t available. Prices have increased, but there isn’t a shortage. Now the longer this lasts, we could move into some of that territory where we do see potential shortages in some particular places.”