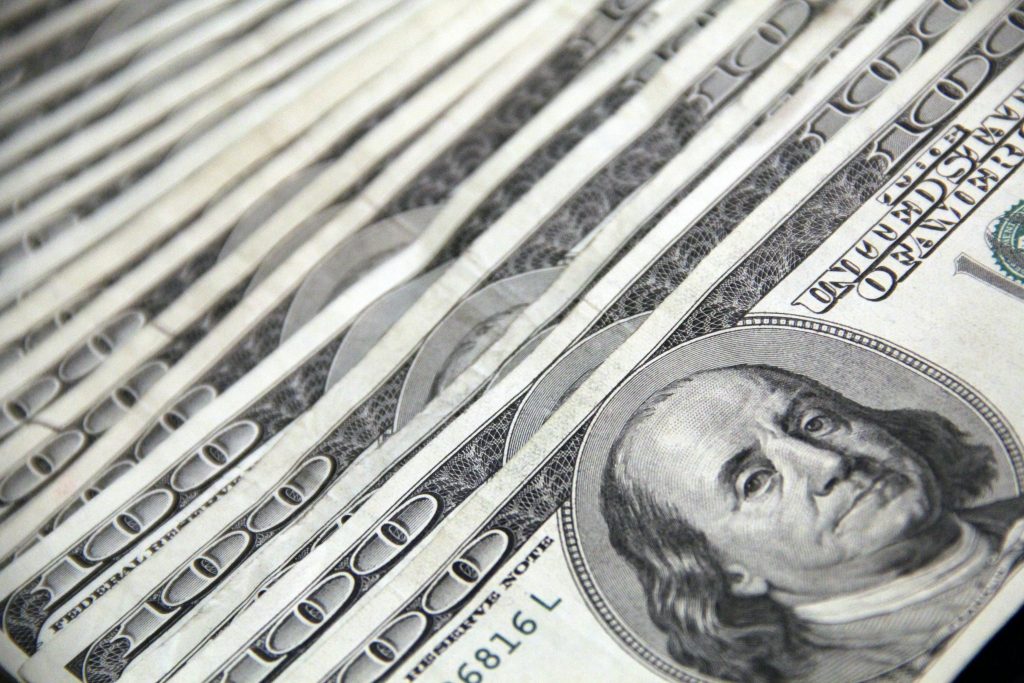 America’s near future seems bleak as the Federal Reserve Chair, Jerome Powell, delivered a speech outlining the current state of the economy.

Chairman Powell delivered his speech virtually at the Economic Club of New York. He highlighted some of the Federal Reserve’s ongoing practices meant to help the U.S. economy along.

Although the U.S. has reclaimed more than 12 million jobs since the pandemic started, the economy is still far from where it needs to be in terms of employment.

Powell addressed the current unemployment outlook in America. He explained how in January of 2021, the employment numbers were nearly 10 million less than what they were in February of 2020 before the pandemic hit.

Powell informed listeners that “published unemployment rates during COVID have dramatically understated the deterioration in the labor market. Most importantly, the pandemic has led to the largest 12-month decline in labor force participation since at least 1948.5 Fear of the virus and the disappearance of employment opportunities in the sectors most affected by it, such as restaurants, hotels, and entertainment venues, have led many to withdraw from the workforce.”

“[T]he Bureau of Labor Statistics reports that many unemployed individuals have been misclassified as employed. Correcting this misclassification and counting those who have left the labor force since last February as unemployed would boost the unemployment rate to close to 10 percent in January,” said Powell.

Considering the troubling economic outlook regarding unemployment, the Federal Reserve said it would not raise interest rates.

“Recognizing the economy’s ability to sustain a robust job market without causing an unwanted increase in inflation, the statement says that our policy decisions will be informed by our “assessments of the shortfalls of employment from its maximum level” rather than by “deviations from its maximum level.” This means that we will not tighten monetary policy solely in response to a strong labor market,” said Powell.

To achieve a more robust economy, the Federal Reserve is changing its ordinary course of action. Typically, the agency seeks to keep inflation at 2% to ensure price stability, but not this time.

“[T]o counter the adverse economic dynamics that could ensue from declines in inflation expectations in an environment where our main policy tool is more frequently constrained, we now explicitly seek to achieve inflation that averages 2 percent over time. This means that following periods when inflation has been running persistently below 2 percent, appropriate monetary policy will likely aim to achieve inflation moderately above 2 percent for some time in the service of keeping inflation expectations well anchored at our 2 percent longer-run goal,” announced Powell.

The Federal Reserve took extraordinary steps throughout the pandemic to stabilize the economy. These measures included cutting short-term interest rates to near zero, launching an array of emergency lending programs, and making large-scale purchases of Treasury securities and mortgage bonds, at least $120 billion a month. As the pandemic continues, Powell and those beneath him will have to continue to fight for the American economy.