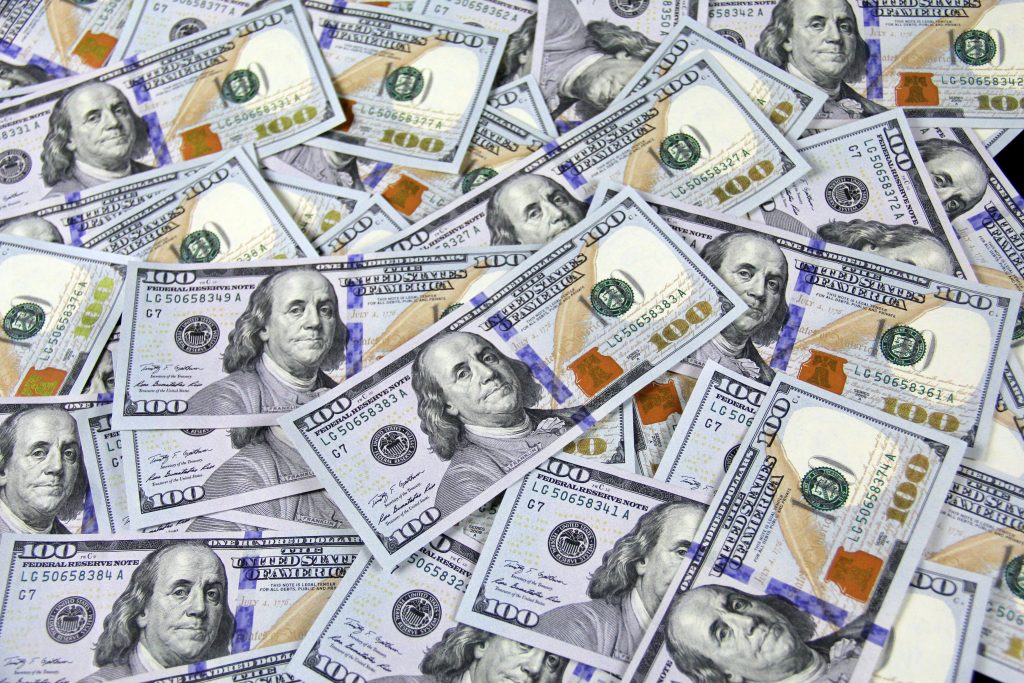 The Federal Reserve recently announced its new policy outline responding to the pandemic’s economic impact, including a proposal to set higher inflation goals.

The bank plans to set inflation goals higher than its typical two percent, as inflation currently remains low at one percent. Lower interest rates are one way the bank hopes to achieve this, allowing more money in the economy to try and push for full employment.

Still, Fed Chairman Jerome Powell said that the policy review and future goals are solidifying policies the central bank already has in place in response to the slow economy.

“To a large extent, we’re already doing the things that are in there,” said Powell.

While the bank has maintained low-interest rates for some time, the goals set forth will likely mean that it will keep rates low for several more years, even after inflation surpasses two percent, to return to the pre-pandemic employment levels.

“Our revised statement reflects our appreciation for the benefits of a strong labor market, particularly for many in low- and moderate-income communities, and that a robust job market can be sustained without causing an unwelcome increase in inflation,” Powell explained.

Inflation leads to higher prices in the economy as the dollar’s value weakens with a greater supply. In part, that supply comes from consumers spending more now as opposed to saving or investing income. Inflation could lead to a higher cost of living for consumers during a time of high unemployment.

“[The Fed’s inflation goal] doesn’t make any economic sense whatsoever,” said Peter Boockvar, chief investment officer at Bleakly Advisory Group. “The consumer is very fragile right now. The last thing we should be shooting for is a higher cost of living.”

Powell addressed these concerns at a meeting this week.

“Many find it counterintuitive that the Fed would want to push up inflation,” Powell said. But the Fed chief warned that low inflation leads to declining inflation expectations, which has the effect of “diminishing our capacity to stabilize the economy through cutting interest rates.”

Inflation rates have been historically low over the past decade across the globe, and central banks fear that having low inflation and low-interest rates leaves them with no ability to lower rates if the economy should struggle.

The Fed says that it will perform an extensive review of its policies every five years. But whether the Fed’s new course will help the economy reach the target inflation remains to be seen.

“If there’s any lesson that should have been learned by all the world’s central banks, it’s that picking an inflation target is easy. Trying to actually get there is extraordinarily difficult,” said Boockvar. “Just manipulating interest rates doesn’t mean you get to some finger-in-the-air inflation rate that you choose.”