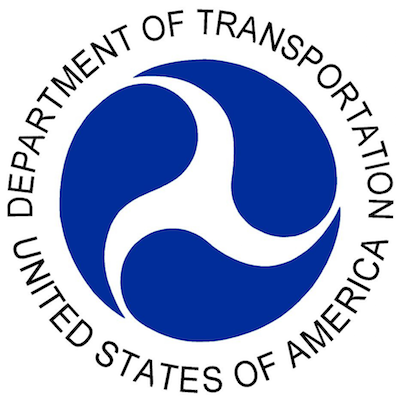 The Department of Transportation (DOT) together with the National Highway Traffic Safety Administration (NHTSA) have unveiled the federal government’s official guidelines for self-driving cars, which they call “highly automated vehicles” (HAVs).

Back in January 2016, the DOT announced that it would hold off on regulating self-driving vehicles for the time being.

Today, the automobile industry is on the cusp of a technological transformation that holds promise to catalyze an unprecedented advance in safety on U.S. roads and highways. The development of advanced automated vehicle safety technologies, including fully self-driving cars, may prove to be the greatest personal transportation revolution since the popularization of the personal automobile nearly a century ago.

The Vehicle Performance Guidance section “outlines best practices for the safe pre-deployment design, development and testing of HAVs prior to commercial sale or operation on public roads.”

According to the document:

This Guidance is intended to be an initial step to further guide the safe testing and deployment of HAVs. It sets DOT’s expectations of industry by providing reasonable practices and procedures that manufacturers, suppliers, and other entities should follow in the immediate short term to test and deploy HAVs.

The Model State Policy emphasizes the importance of applicability of policy across state lines. This is important for drivers as well as manufacturers; drivers should not have to worry that their self-driving car is restricted in their neighboring state, and manufacturers shouldn’t have the burden of meeting diverse testing requirements. This section goes on to state: “the Model State Policy confirms that States retain their traditional responsibilities for vehicle licensing and registration, traffic laws and enforcement, and motor vehicle insurance and liability regimes.”

This section emphasizes the NHTSA will continue to exercise its regulatory methods using the authority it currently has over the automotive sector; these tools include: “interpretations, exemptions, notice-and-comment rulemaking, and defects and enforcement authority.” They also have the authority to identify safety defects and recall vehicles or equipment that pose a safety risk.

New Tools and Authorities is focused on establishing new tools, authorities, and regulatory structures specifically geared towards HAVs, since as the policy guide states, “today’s governing statutes and regulations were developed when HAVs were only a remote notion.”

The report states that although many portions are effective immediately, the DOT and NHTSA are seeking public comment on these rules as they are a “starting point.” The public comment period will go for 60 days and will be available here.

The full PDF of the 116-page policy is available below: