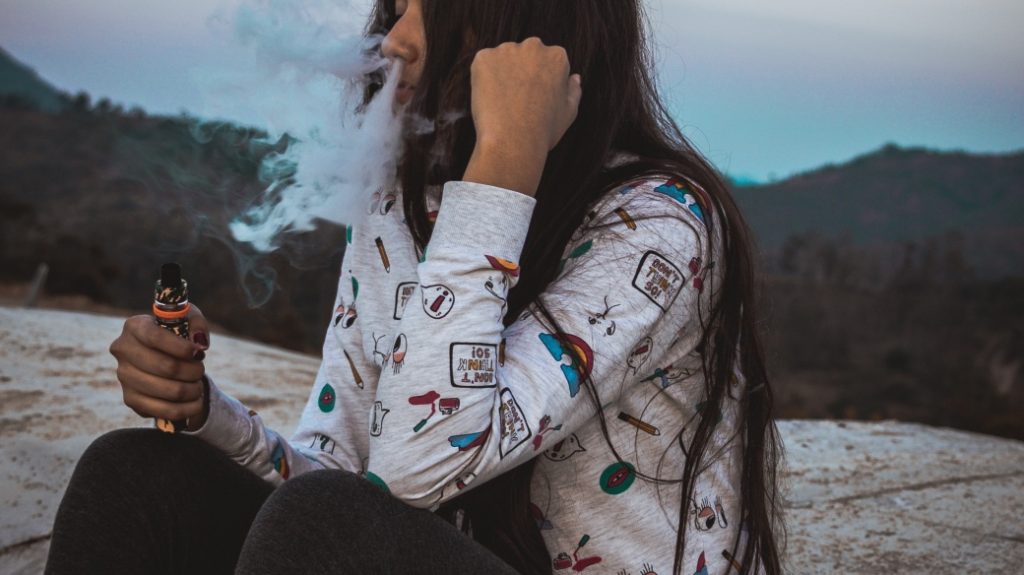 Federal regulators are threatening to yank e-cigarettes from the market if manufacturers don’t work harder to curb vaping by minors.

Last week, Food and Drug Administration Commissioner Scott Gottlieb warned e-cigarette companies their products would be forced into an approval process unless rates of teen vaping decline. During the process, vaping products would be removed from store shelves barring the FDA’s formal approval.

“I’ll tell you this,” Gottlieb said at a public hearing. “If the youth use continues to rise, and we see significant increases in use in 2019, on top of the dramatic rise in 2018, the entire category [of vaping products] will face an existential threat.

“It will be a game over for these products until they can successfully traverse the regulatory process.”

In November, the agency began a process to limit flavored e-cigarettes and outright ban menthol in tobacco cigarettes.

When it comes to preventing teens from vaping, however, experts told NBC News they are unsure of the best way forward, though helping teens with anxiety and social pressure might help.

Some, like Dr. Susanne Tanski, former chair of the American Academy of Pediatrics Tobacco Consortium, feel as though the FDA hasn’t gone far enough.

“Strong tobacco control policy aimed at keeping enticing products away from adolescents may be more effective in achieving adolescent cessation than medical interventions,” she said.

Juul, which currently leads the e-cig market, claims to be working hard to combat teen use of its products.

“We will be a transparent, engaged, and committed partner with FDA, state Attorneys General, local municipalities, and community organizations in the effort to combat underage use,” a Juul spokesman said in a statement.

Juul has started stating explicitly in its advertising that its products are for “adult smokers” and “not for sale to minors.” But one researcher says that kind of advertising will only make e-cigarettes more attractive to minors, not less.

Research on smoking cessation for teens is sparse, as most nicotine addiction treatments are developed for adults. In one study, Chantix, a prescription drug that helps adult smokers quit, proved less effective with adolescent smokers.

In the FDA’s policy toward e-cigarettes, Gottlieb said he is trying to balance concern for teen smokers with the help e-cigarettes can lend to adults.

“I think the stakes are that high,” Gottlieb said. “[Taking e-cigarettes off the market] would be a blow for all of the currently addicted adult smokers who, I believe, could potentially benefit from these products.”