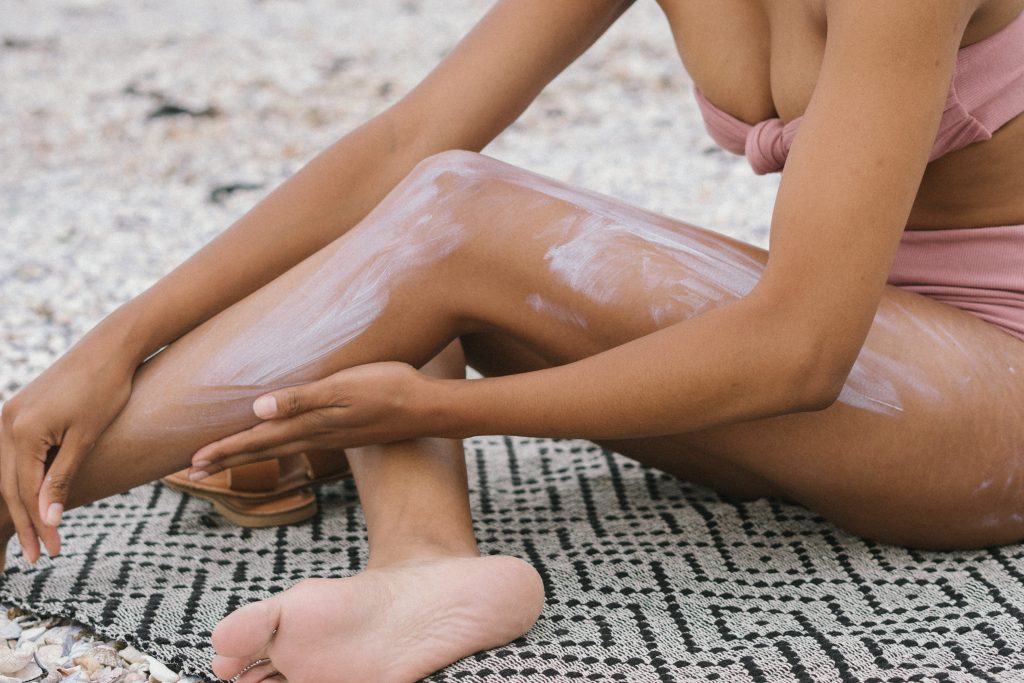 Two FDA studies looking into lotion and spray sunscreen safety have found some sunscreen ingredients are absorbed into the bloodstream at potentially hazardous levels.

One study was conducted in May 2019, with a follow up this January meant to address criticism that too much sunscreen was applied to subjects in the original.

Under current FDA guidelines, if an active ingredient in any product is found at 0.5 nanograms per milliliter or more in the blood, it should be tested for adverse health effects. All six of the chemical ingredients tested were found to be above this threshold.

While the chemicals were found to be absorbed at high levels, whether this makes sunscreens dangerous is still unknown.

“Just because it’s in the blood doesn’t mean that is not safe.” Dr. Adam Friedman of George Washington University told Reuters. “It doesn’t mean it’s safe either. The answer is we don’t know.”

Independent studies have shown there may be cause for concern over some of the chemicals commonly found in sunscreen, including oxybenzone.

The FDA found oxybenzone was absorbed at a rate anywhere from 338 times to 419 times the 0.5 ng/ml threshold. The compound was present in half of the sunscreens reviewed by Consumer Reports.

One study from June 2019 found mothers who used sunscreens with oxybenzone daily increased risk of Hirschsprung’s disease in infants. The American Academy of Pediatrics recommended parents avoid sunscreens containing oxybenzone for their children until further research is done.

Oxybenzone may also harm coral reefs. In response to the environmental and health concerns, Hawaii passed a law in 2018 banning sunscreens containing oxybenzone and octinoxate, effective in 2021.

Even before it conducted the studies, the FDA proposed a rule that would require sunscreen companies to do their own tests to see whether their active ingredients could be harmful.

The rule would have categorized two minerals, titanium dioxide and zinc dioxide, as generally recognized as safe and effective (GRASE). Twelve ingredients would have been ranked as having too little data (including oxybenzone). PABA and trolamine salicylate would not have been GRASE due to safety concerns.

The rule was supposed to be finalized in Nov. 2019 but was delayed and then dropped when President Donald Trump signed the CARES Act into law in March. The bill continues the existing policy of assuming active ingredients in sunscreen are safe and effective.

What can you do to lower your risk of sun exposure?

“Avoid sun if you can between 11 and 4, when UV radiation is at its peak,” said Cleveland Clinic dermatologist Alok Vij, MD. “Use mineral-based sunscreens or use clothing that has built-in sun protection.”

The Environmental Working Group assesses a comprehensive guide of beach and sports sunscreens annually. EWG found that of 700 available products, only around one quarter included only verifiably safe ingredients and provided adequate protection from the sun.