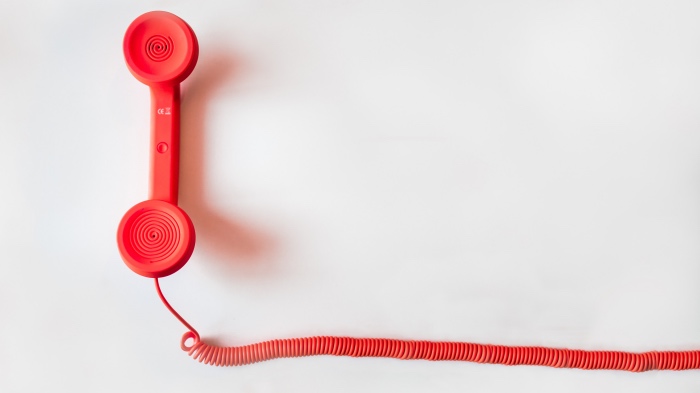 The Federal Communications Commission voted on Thursday, June 6, for a proposal that will allow phone service providers to block unwanted calls “by default” based on “reasonable analytics.”

The new policy is part of the commission’s response to an explosion in the number of illegal and unwanted robocalls to consumers’ mobile phones in recent years. The FCC has estimated that all illegal robocalls cost consumers about $3 billion in lost time annually, not including money lost to fraud.

While noting there is no “silver bullet” for stopping telephone spammers and scammers, FCC Chairman Ajit Pai characterized the vote as “a major step forward in the fight against unwanted robocalls.”

“I’m optimistic that all of these measures will meaningfully reduce the number of unwanted robocalls that Americans get,” Pai said in a statement.

Many companies already offer call-blocking services on an “opt-in” basis. The FCC’s ruling on June 6, however, clarifies that they may offer this service by default so long as customers are able to opt-out of it, should they wish.

The new rule also makes clear that phone companies may allow customers to opt-in to a service that blocks all calls from numbers they have not pre-approved.

The FCC’s new rule gives more freedom to phone companies. It remains to be seen how they will act on it.

“It puts the ball in the court of the carriers,” Scott Hambuchen, chief information officer with call-protection software provider First Orion, told the Wall Street Journal.

The new rules received approval from all five of the FCC’s members, although two partially dissented.

Commissioner Jessica Rosenworcel expressed concern that phone carriers would charge for blocking technology, as nothing in the FCC’s ruling prevents them from doing so. “I think robocall solutions should be free to consumers,” Rosenworcel said. “Full stop.”

Commissioner Michael O’Rielly offered a different criticism. While generally praising the rules, O’Rielly noted they don’t require a mechanism for recovering calls that are blocked but shouldn’t have been.

Furthermore, O’Rielly said, facilitating the blocking of unwanted calls, and not just of illegal calls, could lead to problems.

In his statement of approval, Commissioner Geoffrey Starks expressed sympathy with both Rosenworcel and O’Rielly’s concerns. Commissioner Brendan Carr emphasized that Thursday’s decision “is part of a series of actions we are taking to break the back of illegal robocalls.”

Besides clarifying rules over unwanted calls, the FCC on June 6 also implemented a notice of proposed rulemaking regarding caller ID authentication. It also requested public comment on creating a legal “safe harbor” for phone companies that block “unsigned” calls which turn out to be legitimate.

Earlier this year, John Meyer, senior researcher at Consumers’ Research, encouraged the FCC to take action against robocallers through an op-ed written for Broadband Breakfast. Read the full op-ed here.