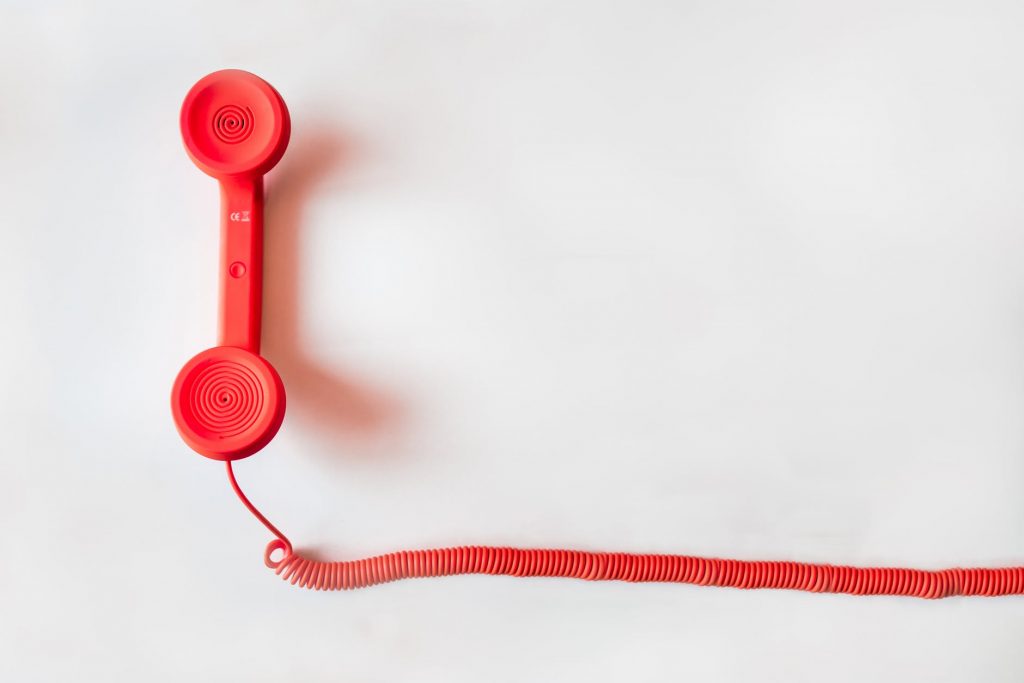 On June 23, FCC chairman Ajit Pai announced their plan to establish “988” as the new 3-digit phone number for the national suicide prevention hotline.

“988 will save lives.  Helping Americans in crisis connect to counselors trained in suicide prevention is one of the most important things we can do at the FCC,” said Chairman Pai. “We believe that 988—which has an echo of the 911 number we all know as an emergency number—will help people access mental health services.”

Pai also noted the alarming rise of suicide rates in the United States as a reason to simplify the number and make help easier to access for Americans struggling with their mental health.

“The industry wanted a longer timeline but we believe that this is the soonest date that is technically feasible,” Pai told NBC News Tuesday, adding, “we wanted to move as quickly as we feasibly could.”

Last year the FCC issued a report to Congress where they recommended setting 988 as the new number for the National Suicide Hotline. The FCC finalized its plan in December.

According to CNN, the proposal does not include an option to text the hotline for help. However, other organizations, including Crisis Text Line, Teen Line, and the Trevor Project for LGBTQ youth, can be contacted through text.

“Texting is primary for so many young people, and it would be a mistake for us to build a system that presumes talk is the only starting point for discussion,” FCC Commissioner Jessica Rosenworcel said after the FCC’s vote in December.

The change could come with an increase in call volumes, and both the House of Representatives and Senate have bills aimed to provide more funding for the 170 local crisis centers that comprise the hotline to support higher call volumes.

Lack of funding and resources has been an issue for the hotline. Increased calls means some are re-routed to back up centers, sometimes located out-of-state. The National Suicide Prevention Lifeline reported that in 2018 approximately 21 percent of all calls were re-routed out-of-state, which can lead to longer wait times and reduced localized care.