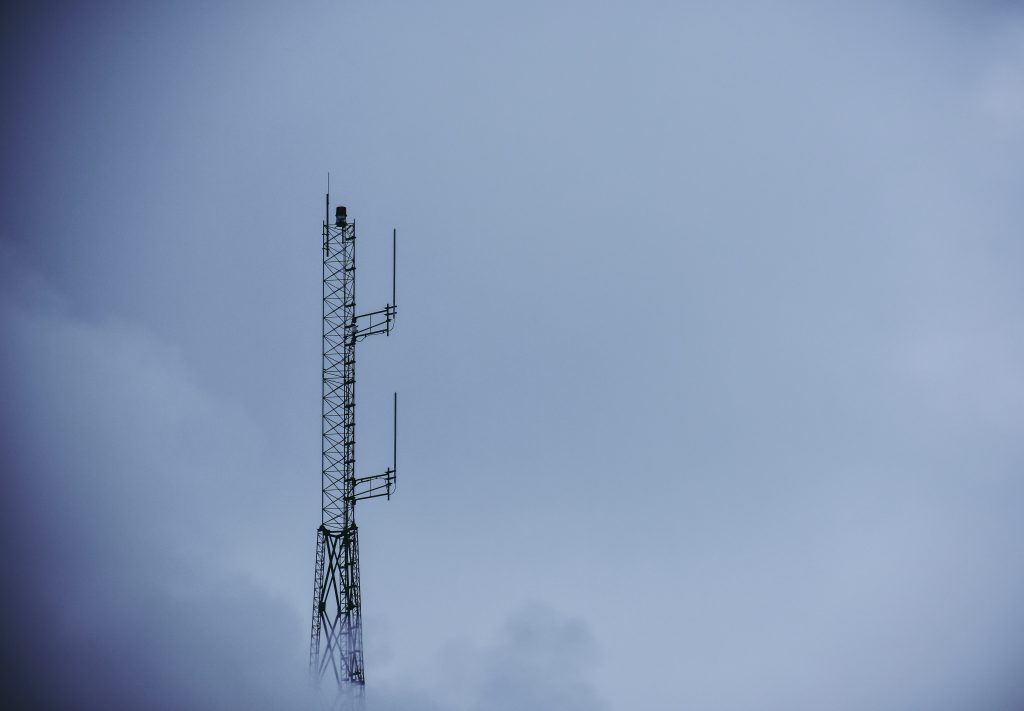 Radars, GPS, and satellite communication are just a few applications that use L-band frequencies. The DOD is worried about the impact Ligado’s approval will have on L-band concerned the technology could threaten critical defense infrastructure. Defense Secretary Mark Esper said on Twitter that the DOD “continues to support domestic 5G options but not at the risk of crippling our GPS networks. Nearly a dozen other federal agencies have joined us in opposing this proposal.”

However, the State Department was not one of those agencies. Secretary Mike Pompeo supports the FCC’s decision as a win-win, arguing that 5G internet would put the U.S. ahead. “Accelerating the deployment of 5G is essential to our country’s growth and global economic security,” Pompeo said in a statement.

“I thank my colleagues for coming together on a bipartisan basis to support Ligado’s application,” said Pai in a press release. “The vote at the Commission reflects the broad, bipartisan support that this order has received, from Secretary of State Mike Pompeo and Attorney General William Barr on the one hand to Senator Mark Warner of Virginia and Congresswoman Doris Matsui of California on the other.  This vote is another step forward for American leadership in 5G and advanced wireless services.”

According to the FCC, the approval comes with “stringent conditions” to ensure Ligado won’t cause interference. Some of the mandates include a guard band to separate from neighboring operations and to limit power levels, reducing Ligados originally proposed levels by 99.3%.

Besides the DOD and a smattering of other federal agencies, airlines and other businesses who utilize GPS and radar for their operations, also oppose Ligado’s approval. Delta, Southwest, FedEx, a trade group of 911 public safety officials, and Lockheed Martin formed a group urging the FCC to reverse the decision.

“Given Ligado’s failure to adequately address the harmful interference at the heart of its proposals and the convoluted and dated record for this proceeding, the most appropriate action for the FCC to take is to deny the Ligado applications by terminating the associated dockets,” they told the Commission.

Supporters of the FCC’s approval want to see less government regulation around 5G, such as telecom companies and the White House- with President Trump’s re-election team wanting the President to push for next-generation wireless networks.

“The Ligado order should have been adopted years ago,” said Michael Calabrese, a telecom specialist working for the think tank New America. “While it’s heartening that Chairman Pai is standing up to unreasonable federal agency efforts to block more efficient uses of spectrum, the compromises needed to overcome the balkanization and NIMBYism that afflicts the Trump administration’s incoherent spectrum policy are disheartening.”

Ultimately, should Ligado meet the FCC’s requirements, consumers could see a quicker 5G rollout in the U.S.