FastFood Breakfasts Decline, But Online Breakfast Ordering on the Rise 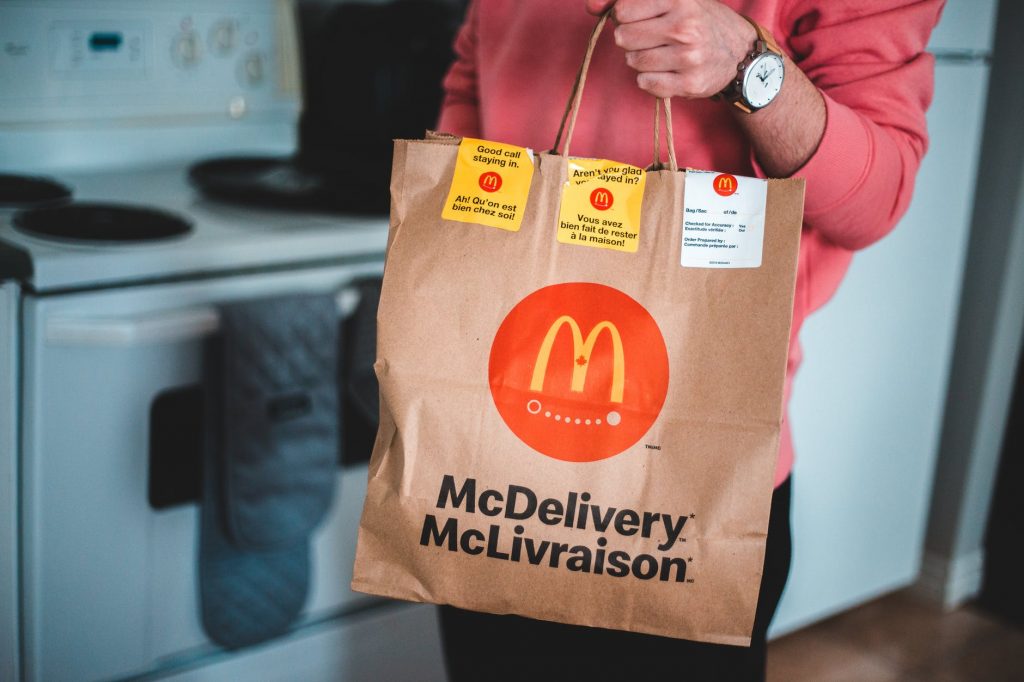 Fast-food breakfast has experienced a sharp decline as the pandemic has altered consumer habits, especially with commuters. However, recent trends reveal hope for breakfast menus via delivery services.

The potential for fast-food chains to eliminate breakfast had been all but a reality until recent data – from Edison Trends – showed an increase in online fast-food breakfast orders between March 16 and April 13.

During that time, spending doubled on fast-food breakfast items ordered through third-party delivery services like DoorDash and UberEats. Total spending peaked on May 11 and has since tapered off slightly.

McDonald’s, perhaps unsurprisingly, received the most spending among its competitors. However McDonald’s was the hardest hit by the pandemic because it makes a significant amount of revenue from breakfast sales.

“McDonald’s has the disadvantage of a high breakfast mix (~25-30% of sales pre-COVID vs. 13-14% at Burger King and ~20% at Jack in the Box), which is currently the weakest daypart in the industry (aside from late-night), due to fewer commuters,” wrote SunTrust Robinson Humphrey analysts.

Although the data shows promise for fast-food chains, breakfast sales are still low compared to pre-COVID levels. McDonald’s removed its all-day breakfast offerings from its menu, and some Taco Bell locations began to open later to stop serving breakfast.

Wendy’s, the newcomer on the fast-food breakfast block, received peak breakfast spending on its opening week of March 2. Later in April, the chain promoted a free Breakfast Baconator, which, according to CNBC, may have lifted breakfast orders in mid-April.

“It’s clear that Wendy’s new breakfast menu is driving traffic and intrigue, even during a time of uncertainty,” retail analyst company Placer.ai said in a blog post. “This is a very strong sign for their revitalized breakfast menu and could position the brand for a post-COVID surge.”

Promotions could be one option that breakfast chains take to keep business afloat during the pandemic.

Burger King and Starbucks are adding Impossible Foods’ meatless sausage to breakfast items. MarketWatch reports that McDonald’s could take a broader approach, with the company budgeting $200 million to global advertising to speed up sales.

But whether these efforts will shift long term consumer trends remains to be seen, with NPD Group also noting that work from home, an increasingly popular option, could significantly alter the market.

Indexes for pork, pancakes, waffles, french toast, and crepes were all up compared to last year.

“So there is this idea of almost reclaiming the morning because people are realizing they don’t have that massive rush to get out the door anymore,” said Locke Hilderbrand, chief insights officer for behavior science company Whysdom in a webinar. “And it’s no longer necessarily the idea (that) breakfast is almost a commodity that I grab or I miss.”