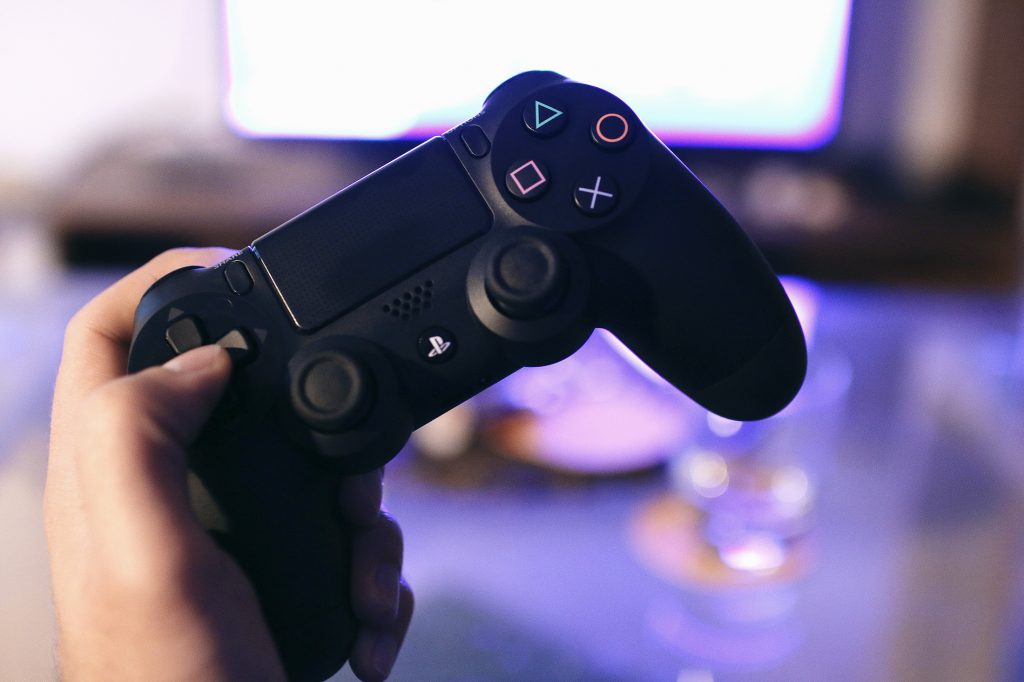 With people confined mostly to their homes over the summer, the online gaming community has thrived with more people turning to videogames to pass the time.

The two most popular games over the summer are Fortnite and Call of Duty Warzone, two “battle royale” style games where a hundred or so players compete to be the last one (or last team) standing.

Epic’s Fortnite reached 350 million registered users in May 2020, and Warzone had more than 50 million by April, just one month after its initial launch. While registered users do not account for active players, it is still a testament to these online platforms’ popularity and success during the pandemic.

But on Aug. 4, a small indie developer, Devolver Digital, launched “Fall Guys: Ultimate Knockout” for PC and PlayStation 4. The game sold 7 million copies on Steam and an undisclosed amount on PlayStation, which puts it on its way to being one of the highest-selling videogames ever in a single month.

Perhaps part of the draw is the game’s appeal to those who do not have much interest in third-person shooters.

“There’s a whole bunch of people that don’t have much interest in games, but seem to know about and want to play ‘Fall Guys,’ and I think that’s where a lot the numbers are coming from,” explained Jeff Tanton, creative director at Mediatonic Games, the studio behind Fall Guys.

Fall Guys is another battle royale, with 60 players, represented as small bean-like creatures navigating various obstacle courses and challenges, with a certain number of players eliminated each round. Then a final match of a handful of users goes on to eliminate all but one.

Currently, Fall Guys can be played with friends online, but you ultimately compete to win on your own, not as a team—a different style than Fortnite and Warzone.

With its more simplistic features, such as the ability to earn virtual currency to buy new outfits for your character, the game can generate relatively fast load times. Right now, the biggest problem appears to be frequent server crashes, which could be due in part to a larger than expected player base.

“When you launch a mass multiplayer game, one of the things is you just don’t know how many people are going to show up. And you can’t start a game because you need at least 60 people,” said Tanton. “It seems ridiculous now when you look at the numbers we’ve got.”

The developers recently announced that they would not be expanding Fall Guys to other platforms until they can make necessary improvements to the game on its current platforms.

“Right now, our real focus is on making the PlayStation and PC games as good as they possibly can be,” lead designer Joe Walsh said. “We really have to build trust with the community now and make sure they believe that we can support this game and make it really good.”

According to The Verge, season two of the popular indie game is coming soon with some “medieval” style games and new costumes, among other additions.