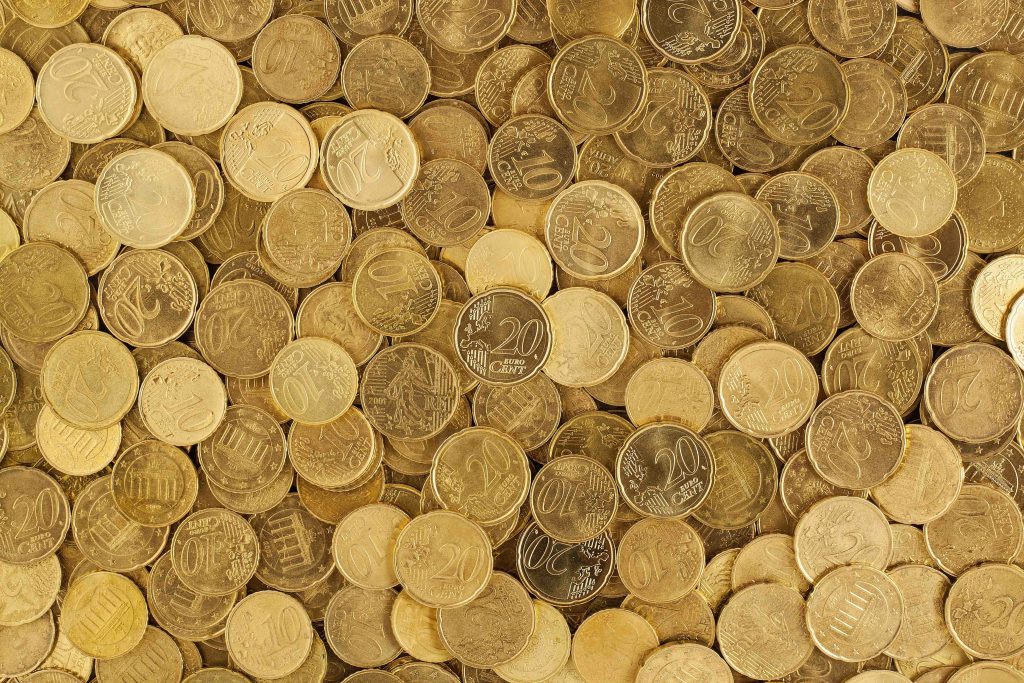 Facebook unveiled its long-anticipated cryptocurrency this week. Predictably, reactions to the announcement have been mixed, ranging from accusations that the company is just continuing its quest for “world domination” to optimism about the technology’s potential benefits to the world’s poor and unbanked.

TechCrunch put together a handy explainer video, which can be viewed here. Matt Levine of Bloomberg has an illuminating essay here.

Libra, officially announced by Facebook on June 18, will be a blockchain-based payment service marketed toward regular consumers. A Facebook executive said the service will be available through the Messenger and WhatsApp apps by 2020.

Consumers will cash in their regular currency for Libra coins, whose value will be tied to bank deposits and securities of historically stable currencies including the dollar, euro, and pound. Unlike bitcoin or other cryptocurrencies, Libra is expected to maintain a relatively stable value.

Show Me the Money

For Facebook, Libra has the potential to create another major revenue stream adjacent to the social media company’s lucrative advertising business. Consumers who exchange their currency for Libra will be sending cash into a vault, generating interest for Facebook and Libra’s other investors.

Libra has attracted an all-star roster of corporate partners, including Visa, MasterCard, PayPal, Uber, and Spotify. These firms are five of the 28 founding members of the “Libra Association.” Headquartered in Geneva, Switzerland, it will serve as the New World Order currency’s governing body.

The last week has been busy for Facebook news.

Sen. Josh Hawley of Missouri introduced legislation the day after Libra’s announcement that would “blow up” the business models of tech giants like Facebook and YouTube. That same day, The Verge published a followup to its gut-wrenching story of the work lives of Facebook’s content moderators.