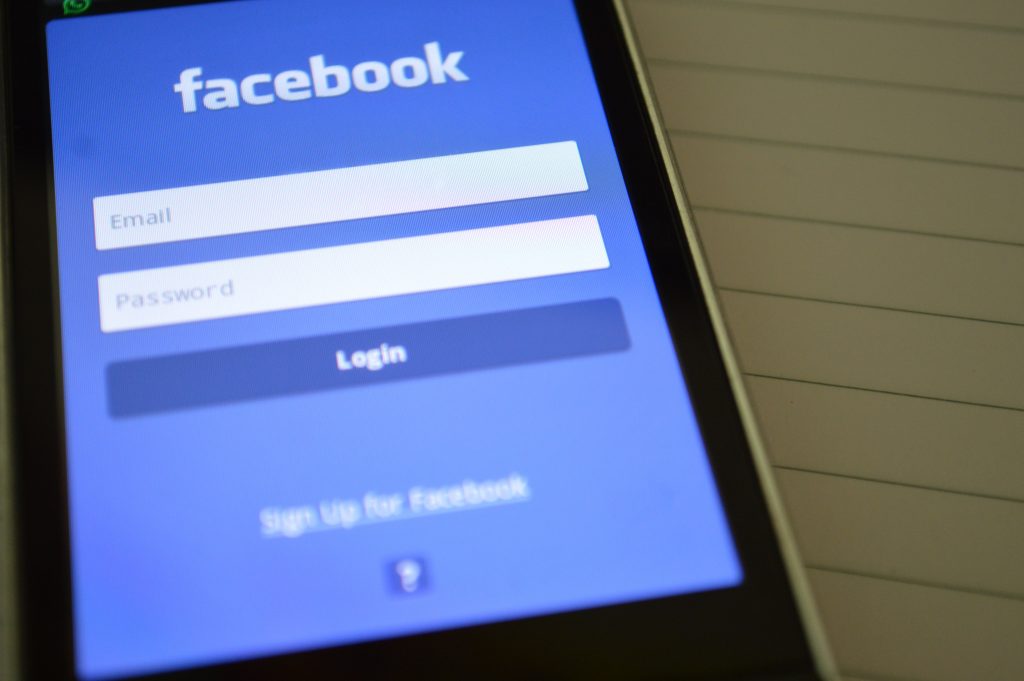 The move comes as the company looks to potentially integrate its entire family of apps, which includes Facebook, Instagram, and Whatapp.

“More than a billion people already use Messenger as a place to share, hang out and express themselves with family and friends,” Facebook said in a press release. “That’s why we’re connecting the Messenger and Instagram experience to bring some of the best Messenger features to Instagram – so you have access to the best messaging experience, no matter which app you use.”

“I believe the future of communication will increasingly shift to private, encrypted services where people can be confident what they say to each other stays secure, and their messages and content won’t stick around forever,” Zuckerberg said last March.

WhatsApp is already a privately encrypted messaging tool popular worldwide. However, the idea of Facebook controlling private messaging for millions of users could be hard to swallow for regulators and consumers, especially if Facebook can’t prove its keeping user information confidential.

Users may also report suspicious activity and block someone across both apps.

Still, antitrust remains a concern, as Facebook, with its subsidiary companies, owns a significant portion of social media. Its plans to integrate them could face even more pushback from regulators. According to The Verge, Facebook is currently under antitrust investigations in both the U.S. and European Union.