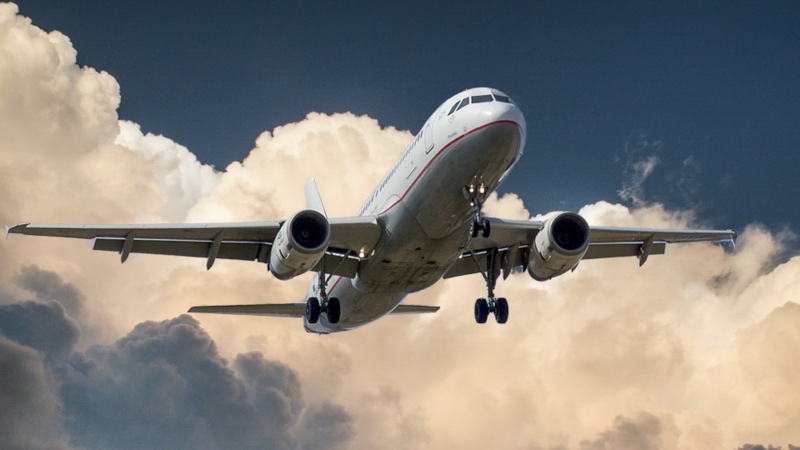 The changes to Boeing’s control system come after software malfunctions were linked to two planes crashes that resulted in nearly 350 deaths. According to news reports, both crashes likely occurred due to a misfiring of the plane’s stall-prevention system that forced each craft into a nose-dive. In mid-March, following the two crashes, the FAA ordered all MAX 8 planes flown by U.S. airlines to be grounded.

According to Boeing, the new flight control system software pulls data from more on-plane sensors to avoid miscues. It also gives pilots more control in the event of a systems failure.

The FAA panel approved the updated software for training purposes only, and Max 8 planes will remain grounded until the new system is fully approved. Boeing has reportedly stopped MAX 8 deliveries and has cut production by 20 percent as it works to get its updates fully approved.

In the meantime, both Boeing and commercial airlines are working to minimize further repercussions of the Max 8’s grounding.

That’s proving to be a challenge. “Even with the production slowdown, the number of undelivered aircraft sitting in and around Boeing’s production facilities is beginning to swell,” Business Insider reports. “The planes are sitting in storage lots.”

On April 14, American Airlines and Southwest Airlines preemptively canceled all MAX 8 flights through August. Between the two airlines, the Wall Street Journal estimates this move will cut an average of 275 flights per day.

“We are highly confident that the MAX will be recertified prior to [August],” American Airlines leadership wrote in a letter to employees, “but by extending our cancellations through the summer, we can plan more reliably for the peak travel season and provide confidence to our customers and team members when it comes to their travel plans.”

Others are less optimistic about Boeing’s recovery. Analysts told the Wall Street Journal they expect the cancellations to extend beyond August. Some experts also believe the grounding will give airlines more power to raise ticket prices.