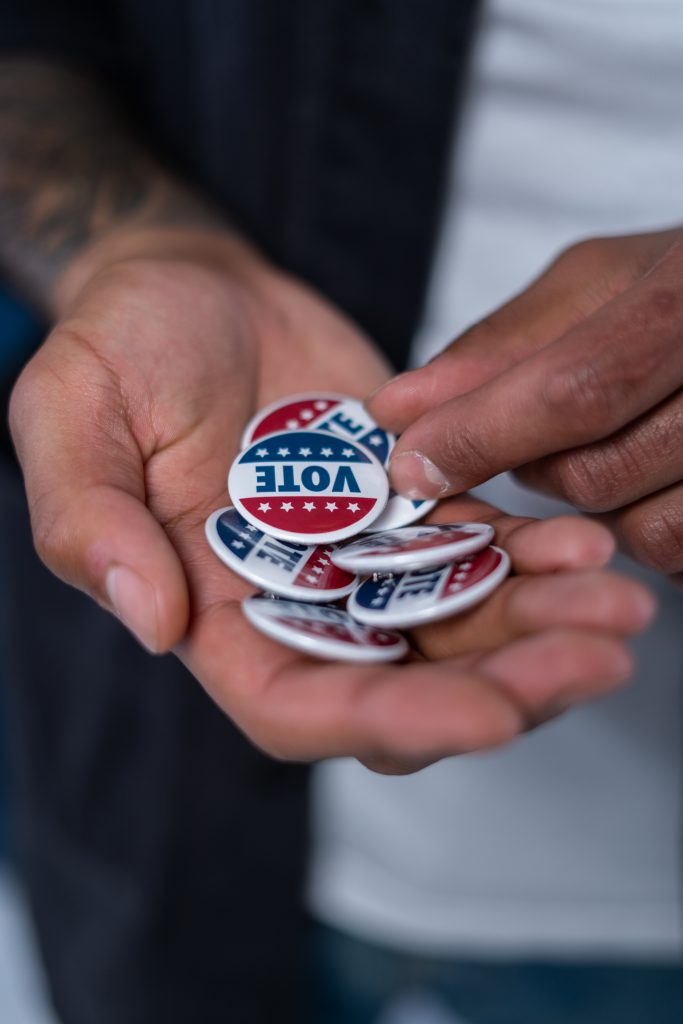 Expensify’s CEO David Barrett dipped his toes into the hot waters of 2020 presidential politics by making an endorsement of Democratic presidential candidate Joe Biden in the early hours of Oct. 23.

To the surprise of many, Barrett’s endorsement came in an email to the 10 million subscribers on his company’s listserv.

Barrett said President Donald Trump launched a never-before-seen attack on democracy with only one solution: a vote for Joe Biden in the coming weeks. Anything other than this won’t cut it and is a “vote against democracy.”

Celebrities and politicians are often vocal about where their political stripes fall each election cycle, but corporate executives are typically a bit more hush. However, many startup executives often find themselves with a bit more flexibility than larger companies burdened with stock market prices and more powerful shareholders. As a result, some startup companies came out and endorsed Hillary Clinton during the 2016 election cycle.

In the email, Barrett notes that 50 percent of his customers agree with his assessment of the political consequences based on his interpretation of current polling data.

And for the remaining percentage that doesn’t agree with Barrett?

Some are his employees, and many expressed their confusion and frustration via Twitter.

“How dare you use our email address for your personal political action!” said a frustrated employee on the platform. “Are you giving our contact information to Democratic organizations?”

Other startups, such as cryptocurrency exchange Coinbase, have eliminated political discussions from their workplace, citing productivity concerns. Coinbase CEO Brian Armstrong, in a September Medium post, wrote, “We don’t advocate for any particular causes or candidates internally that are unrelated to our mission, because it is a distraction from our mission.”

A significant concern for consumers is this email’s impact on Expensify’s ability to provide essential financial services to its diverse array of customers ranging from policy organizations to nonprofit organizations to private sector companies of all stripes.

Brian Knight, a senior fellow at the libertarian-leaning think tank Mercatus Center and an Expensify customer, wrote a paper titled, “Private Policies and Public Power When Banks Act as Regulators within a Regime of Privilege” in October 2019 examining the public policy impacts of the continuation of this trend.

At a virtual panel with Consumers Research in October, Knight expressed concern that this trend would continue until a working solution could be found. He adds that the costs of financial services companies splitting between “Team Blue” and “Team Red” could be severe for consumers, businesses, and everyone in between.