Lunch and Learn – Private Policies and Public Power: When Banks Act as Regulators within a Regime of Privilege

In 2014, the House Oversight Committee issued a report on Operation Choke Point, a controversial 2013 collusion between the Department of Justice (DOJ) and the Federal Deposit Insurance Corporation (FDIC). The report concluded that the actions of the DOJ and the FDIC “forced banks to terminate relationships with a wide variety of entirely lawful and legitimate merchants.” While the DOJ and FDIC documents referenced in the report point to bank “reputational risk” as the justification of the initiative, officials from the FDIC and DOJ failed to consider the unintended consequences of the program on consumers. Ironically, both agencies ended up damaging their own reputations by politicizing their mandates.

By forcing banks to terminate relationships with companies Choke Point participants deemed unsavory, such as pawnbrokers or fireworks dealers, lawful, popular businesses lost access to banking and shuttered. Some of the banks that relied heavily on revenue from those businesses closed and consumers lost access to legitimate businesses and banking services, including short-term lending and independently operated ATMs.

Operation Choke Point was an unprecedented program. In their zeal to take on legal, but personally disliked businesses, unelected, unaccountable DOJ and the FDIC officially harmed consumers by taking goods off shelves and forcing legitimate business to close. However, just a few years removed from government actions, banks seemed to have internalized this regulatory overreach and are increasingly deciding what businesses should and should not have access to banking services based on political calculations.

In their paper, Private Policies and Public Power: When Banks Act as Regulators within a Regime of Privilege, authors Brian Knight and Trace Mitchell examine this current trend and ask “whether this public power, granted to banks for the purposes of facilitating lawful commerce, is being misused when banks try to regulate downstream markets through withholding services and what, if anything, should be done to address these actions by banks.”

On October 7th from 12:00PM – 1:00PM, Consumers’ Research invites you to join Executive Director Will Hild and Brian Knight, Senior Research Fellow and Director of Innovation and Governance for a one on one lunch and learn discussing Brian’s findings and the trends that could affect future of consumer banking. 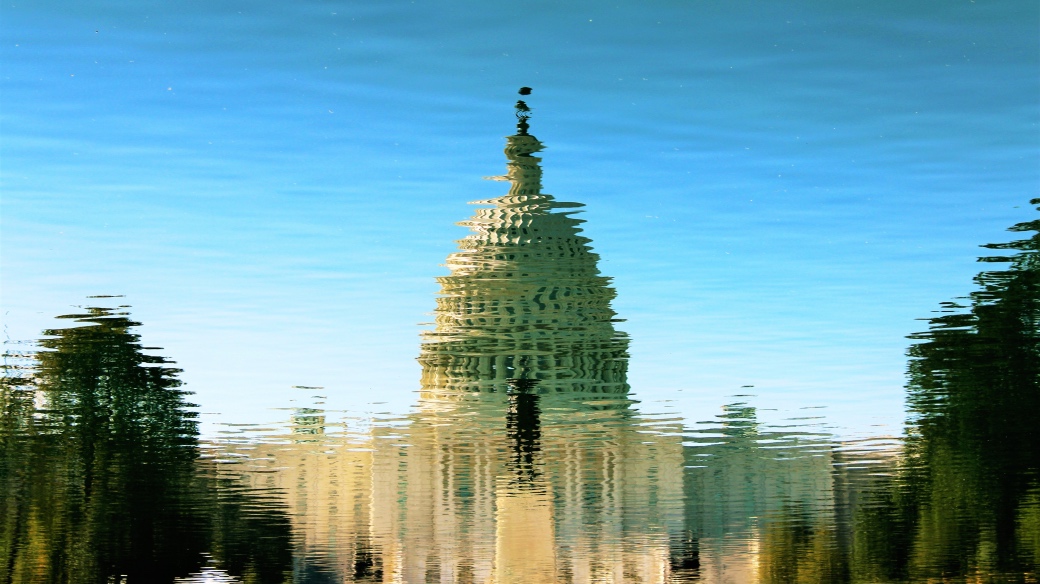 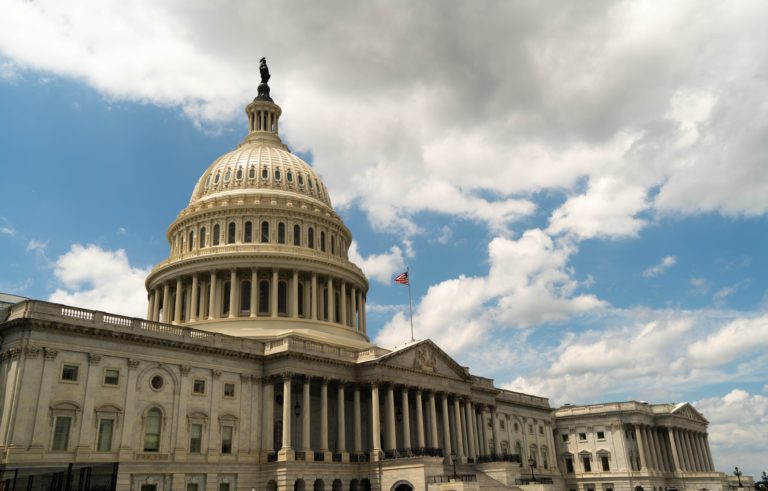 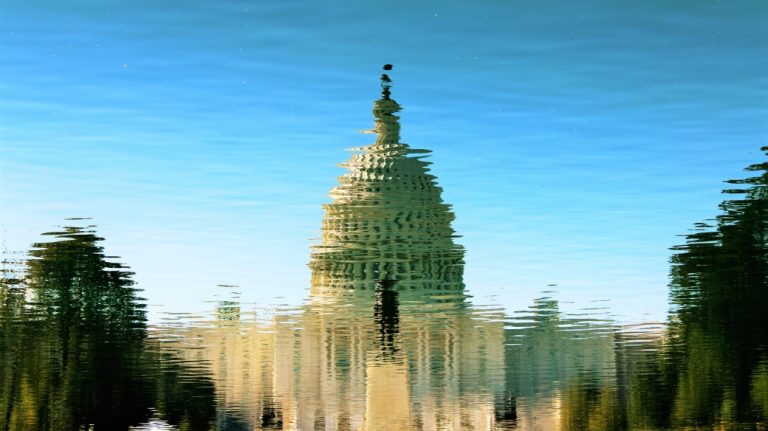 Webinar – The Persistent Thief: How underestimating inflation is depriving consumers of the American Dream 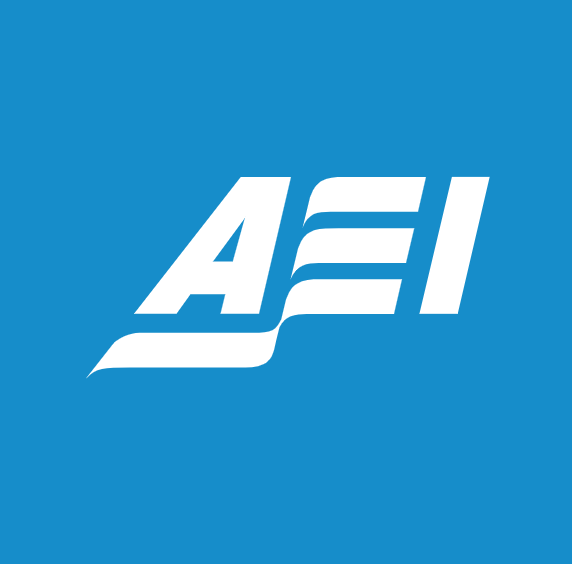 Are the World’s Central Banks Running Out of Road?