ETFs and ETNs in Turmoil 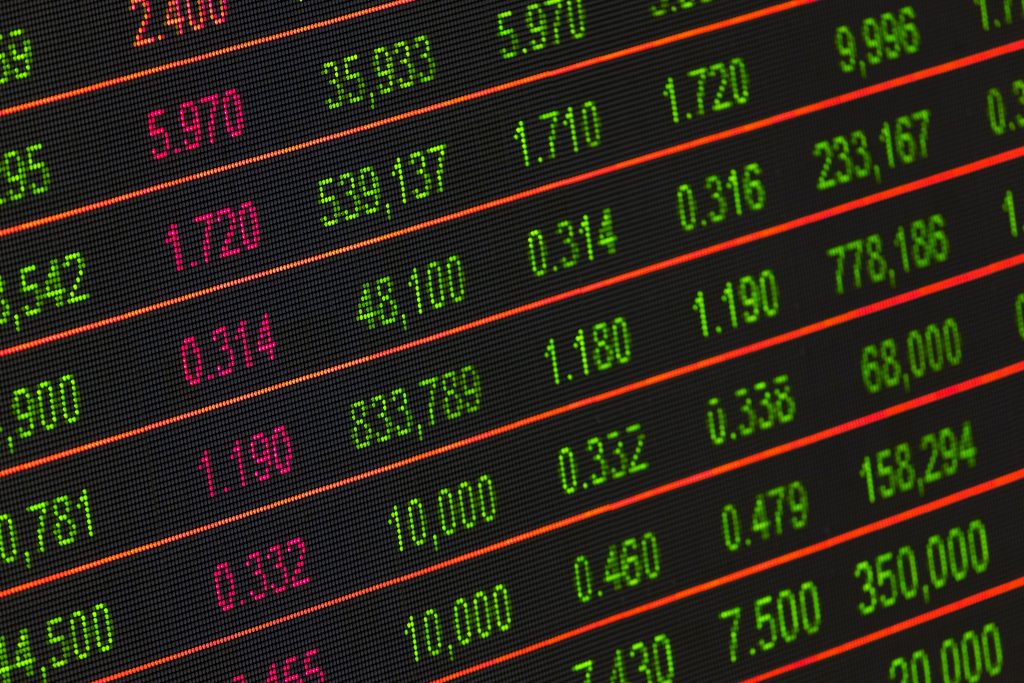 The overall ETP (exchange-traded product) market is in a more volatile state than ever.

While some ETPs soar alongside the record stock market, there are significant areas of concern.

For the first time since 1997, more ETPs are closing than are being launched. Through Aug. 19 of this year, there have already been more closures, 188, than any full year. There have been only 161 new offerings, one more than the previous low in 2013.

According to the Wall Street Journal, the unprecedented market volatility from coronavirus combined with the ETP industry’s oversaturation has caused the shakeout.

ETFs started as a reasonably simple investment when they were introduced in 1992. They initially tracked indices like the S&P 500 but evolved into more complex and themed combinations of stocks, commodities, or bonds.

ETNs are debt instruments, so they don’t own the assets they track, unlike ETFs. Many are also leveraged, using borrowed money to boost gains but also intensify losses. If their value falls below a specific level, banks can remove them from the market.

According to the ETF guide, ETNs are well suited for commodities and emerging markets, both of which have seen steep losses from the coronavirus and drop in oil prices.

“A triple- or double-leveraged oil [fund] was a doomed strategy,” said Todd Rosenbluth, the head of ETF research at CFRA. “If you were double long oil, that was a horrible investment.”

There were 140 ETNs trading in the U.S. in 2019 compared to slightly over 2,000 ETFs. A disproportionate number of the closures this year have been ETNs at 30 percent, of which 38 percent were leveraged.

This year, Credit Suisse has closed several leveraged ETNs linked to natural gas, gold, and silver. The company also delisted a leveraged volatility ETN (TVIX) that made 200 percent “with a view to better align its product suite with its broader strategic growth plans.”

Some of the best performers of the market in 2020 have been ETFs, especially those with connections to big tech or emerging technologies.

According to CNBC, 90 percent of thematic ETFs have outperformed the overall market. Thematic ETFs tend to focus on niche segments of an industry and include funds tracking cloud computing, advanced medicine, and e-commerce, among other things that have thrived under the new economy.

The iShares MSCI USA Momentum Factor ETF recently hit an all-time high, mostly due to enormous gains by some of its big tech constituents, including Apple, Tesla, Amazon, and Alphabet.

“As long as the Fed is anchoring interest rates at 0%, as long as they’re doing quantitative easing, I think stocks have a green light,” said John Davi, CIO of Astoria Portfolio Advisors. “I wouldn’t be trimming stocks at this point.”