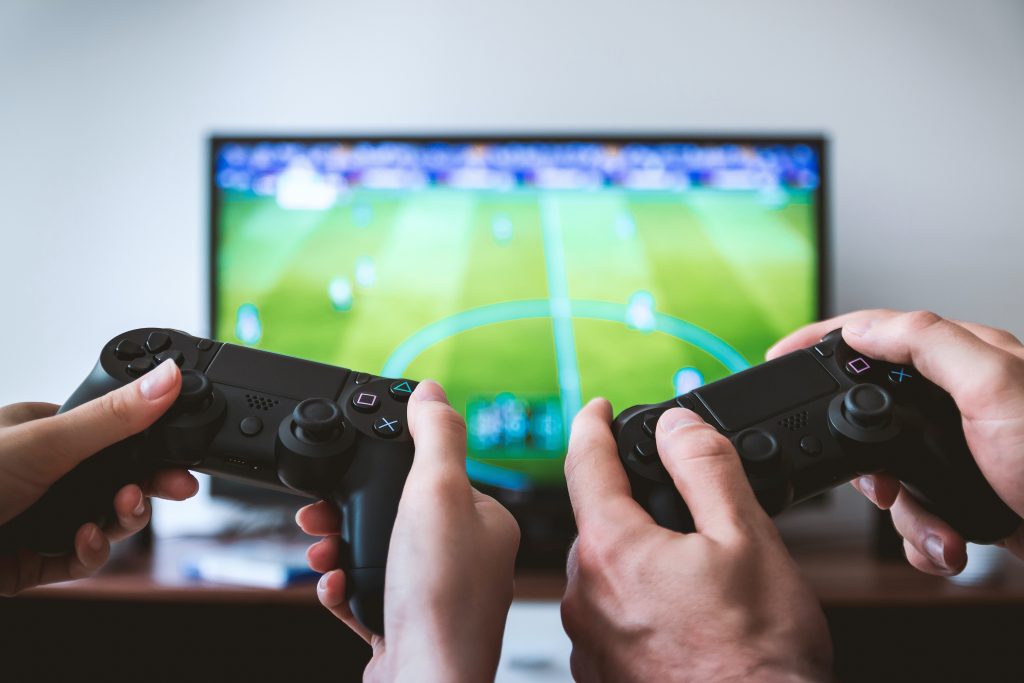 For some, the COVID-19 pandemic is keeping consumers around the world locked in their homes. For others, it has provided the perfect opportunity for Tropical Island hopping, exploring the countryside of feudal Japan, or waging war against evil forces beyond the comprehension of humankind.

No, this isn’t some sort of new subclass of thrill-seeker trying to tap into the adrenaline rush that comes with violating stay at home orders. No, these are gamers hunkering down and enjoying one of the best spring videogame seasons in recent years. With Animal Crossing: New Horizons, Nioh 2, and Doom Eternal headlining the digital smorgasbord, it’s an excellent time to be rich in, well, time.

However, gamers aren’t just getting new games. They’re also getting a least one new game rating warning – for loot boxes.

Loot boxes are a lucrative type of microtransaction that provide random rewards in popular video games. They are a bit like Topps baseball cards combined with video gambling. For clarity (see definition from this excellent OpEd):

“In video games, loot boxes are randomized assortments of digital goodies, including weapons, costumes, and power-ups, that players earn or purchase. Gamers often open these boxes blindly, not knowing in advance what lies inside.”

The crux of my piece, however, was a growing concern among policymakers that loot boxes were predatory, especially for younger gamers.

Leading the charge was Senator Josh Hawley. His bill, the Protecting Children From Abusive Games Act, would, among other things, ban the loot box revenue system outright. Following shortly on his heels, was the Federal Trade Commission (FTC), who held an all-day workshop last August discussing the various aspects of randomized digital rewards.

It may have taken some time, but the Entertainment Software Rating Board (ESRB) has finally reacted to last year’s policymaker sound and fury. It takes the form of an additional warning on the “In-Game Purchases” label.

Founded by what is now the Entertainment Software Association, the ESRB is a voluntary rating system for video games, similar in vein to the ratings system used by the Motion Picture Association. Before a game is released, the ESRB assigns the game a rating from E – a game meant for any age player – to AO – a game for adults only. Game ratings also include warnings for some of the types of content that the game contains – for example, the classic arcade game Street Fighter II has a warning for animated violence.

In 2018, the ESRB starting including a warning label for games that contained “In-Game Purchases.” The new rating builds on the 2018 warning, expanding it to also warn consumers that the game has randomized purchases. It certainly doesn’t ban loot boxes entirely, and most likely won’t cause Senator Hawley to stand down from his efforts, but it shows the video game industry is taking D.C.’s concerns seriously.

That said, while many players won’t pay much attention to the new warning, parents of homebound children with massive amounts of free time might appreciate the heads up.