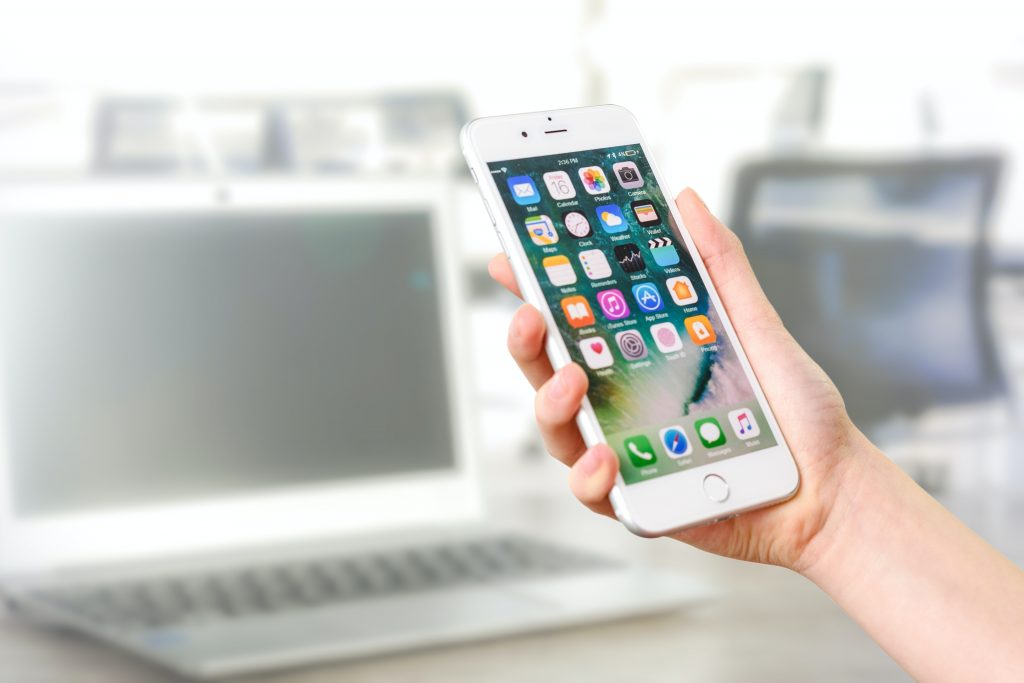 Fortnite will no longer be available on Apple’s App Store and the Google Play Store amid an ongoing battle over fees.

Apple and Google decided to remove the game after Fortnite’s developer, Epic, launched a new direct payment option on Aug. 13.

The move allowed Fortnite to circumvent the 30 percent cut that Google and Apple take from digital transactions within apps.

Both Apple and Google said Fortnite was removed from the companies’ app stores because the new payment method violated the companies’ policies. Both stores require that games use the app stores’ payment systems for in-app purchases.

In a comment to Fox Business, a spokesperson for Apple said, “Today, Epic Games took the unfortunate step of violating the App Store guidelines that are applied equally to every developer and designed to keep the store safe for our users. As a result, their Fortnite app has been removed from the store.”

Google also released a statement saying, “for game developers who choose to use the Play Store, we have consistent policies that are fair to developers and keep the store safe for users.”

The new option from Epic allowed users to purchase the in-app currency known as V-bucks through Apple and Google’s app stores, but there was an additional option for users to buy their V-bucks directly from Epic.

When the direct payment option is selected, the game sends its users to a payment screen where they can choose either a credit card or PayPal option for payment. With the use of this method of payment, users will get a 20 percent discount on V-bucks.

The removal of Fortnite has led Epic to sue both Apple and Google in the U.S. District Court in San Francisco. Epic has accused the big tech companies of engaging in monopolistic behaviors in how they distribute apps to devices and process payments for digital content.

The company is not asking for monetary damages from Apple or Google, but it did ask the court to issue an injunction to end unreasonable and unlawful practices.

Wedbush Securities analyst Dan Ives described Epic’s lawsuit as a bold move that if “successful, it would open up a Pandora’s box for other app developers to make the same move.”

The suit is especially notable as both Apple and Google have recently faced pressure from Congress in a major antitrust hearing.

The conflict between Epic and the big tech companies is part of a more significant trend of growing pushback against big tech companies’ power. Besides Epic, other app makers such as Netflix and Spotify Technology have also clashed with Apple over developer fees.

According to The New York Times, Tim Sweeney, Epic’s Chief Executive, has undertaken a years-long campaign against both the App Store and Google Play. On Aug. 14, the company released a video parody of Apple’s “1984” commercial that aired nationally during Super Bowl XVIII. The commercial urged users to promote the hashtag #FreeFortnite across the internet.

“We must all choose to fight a painful battle now or accept an all-powerful middleman with unbounded ambition to extract tribute and limit innovation in the decades to come,” Mr. Sweeney said in an interview.

Fortnite will still be available for download on Android phones with other video game marketplaces but not on the Google Play Store.