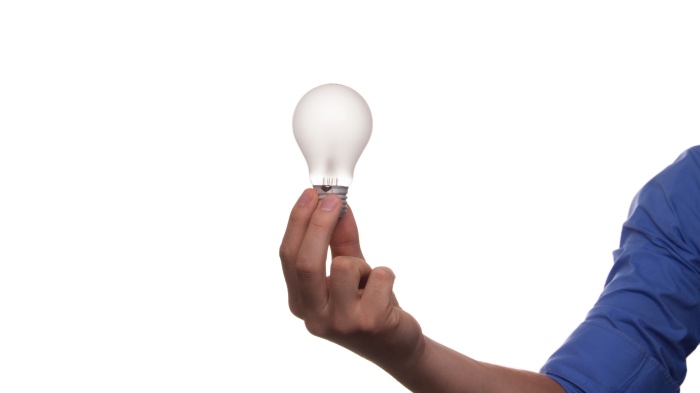 A fan on Twitter recently asked Tesla CEO Elon Musk for an update on Neuralink, a neurotechnology company working to develop computers that hook to people’s brains.

During his widely-GIFed appearance on the Joe Rogan Experience podcast, Musk described Neuralink’s goal as allowing “anyone who wants to have superhuman cognition to have it.” It’s unclear whether Musk’s recent tweet promised new tech or simply an update. Either way, skepticism is warranted.

Musk has a habit of making big promises. These include building gridlock-beating tunnels under the country’s biggest cities, sending astronauts to Mars by 2025, and — maybe most challenging — delivering automobiles.

Tesla cars were supposed to travel more than 600 miles on a single charge by 2017. In 2018, a pair of Model 3-owning enthusiasts actually managed to pull it off — but only by driving 25 mph for 32 hours.

When Musk makes promises, it’s hard to know what to think. Or maybe it isn’t.

While IQ-boosting neuro-implants don’t (yet?) exist outside science fiction, brain computer interfaces, the type of thing Neuralink is working on, are real.

BCIs have enabled paralyzed people to operate prosthetic limbs. They have also helped restore vision in blind patients. Musk’s vision, however, is even grander than those significant accomplishments.

According to Business Insider, though, he’s doomed to fail.

Theoretical implants bestowing “superhuman cognition” would require doctors to cut open the skulls of perfectly healthy people and stick things into or onto their brains, risking “brain damage, inflammation, and scarring.” Other problems aside, it’s unclear how much better this type of computer interface would be than, say, an iPhone touchscreen or a voice-activated virtual assistant.

Barring enormous leaps in the understanding of brain science, “it’s simply not possible to upload knowledge somewhere else then upload it back into the brain,” said Thomas Stieglitz from the Department of Microtechnology at the University of Freiburg.

“While it might make for great science fiction, in reality it’s just hokum.”