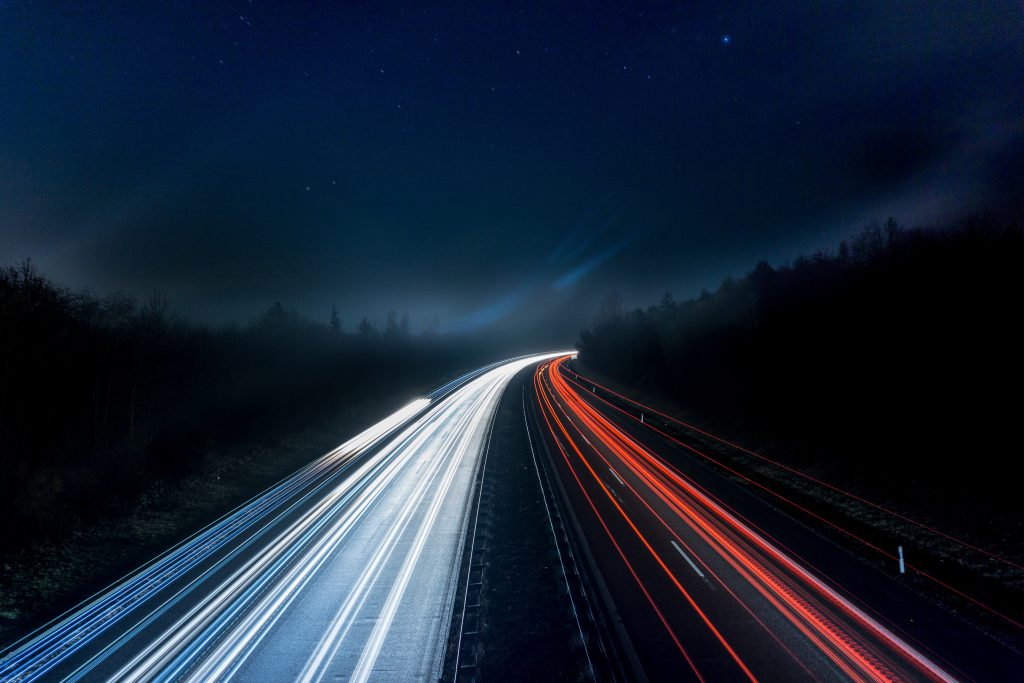 The company will retain the Luminar Technologies name but will be listed on Nasdaq under the new ticker “LAZR,” with a market cap of $3.4 billion.

The company also said it would add former employees of Samsung’s DRVLINE team to its software staff.

Founded in 2012 in Palo Alto, Luminar makes advanced sensors for both cars and trucks that are significantly smaller and cheaper than previous technologies. The company employs 350 people.

“Luminar represents a rare opportunity to invest in the leading player in autonomous-driving technology for cars and trucks,” Gores Metropoulos CEO Alec Gores said. “Luminar is well positioned to dominate the autonomous landscape and together, we look forward to shaping the future of automotive transportation.”

Gores Metropoulos will add $400 million to Luminar. An additional $170 million of financing will come from investors including PayPal co-founder Peter Thiel, GoPro founder Nick Woodman, Volvo Cars Tech Fund, and a few others.

In May, three months before the merger, Luminar announced that Volvo would incorporate its technology into select cars starting in 2022.

“At that point, your Volvo takes responsibility for the driving and you can relax, take your eyes off the road and your hands off the wheel,” Volvo CTO Henrik Green said. “Over time, updates over-the-air will expand the areas in which the car can drive itself. For us, a safe introduction of autonomy is a gradual introduction.”

Current technology is at “Level 2”, which includes Tesla’s Autopilot and Cadillac’s SuperCruise. These systems can disengage at a moment’s notice, so drivers still must pay attention to the road and be prepared to drive.

Russel praised the benefits of a true “Level 3” system, which will be trialed with Volvo on highways.

According to the Wall Street Journal, the IPO market has been shaken by the increased volatility caused by COVID-19. Traditional IPOs take many months to launch and can fall through at the last second if markets slide.

The process by which Luminar went public, through acquisition by a blank-check company or SPAC, has boomed during the pandemic.

A flurry of other companies, including sports-betting company DraftKings, and healthcare cost management company MultiPlan Inc., have merged with blank-check companies this year. Electric vehicle companies have been among the most prolific, Canoo, Fisker, Hyliion, Lordstown Motors, and Nikola have all gone public through a merger with a SPAC this year.

Luminar is the second lidar company to merge with a blank-check company this year, after Velodyne Lidar.