Disney+ Will Include All the Hits 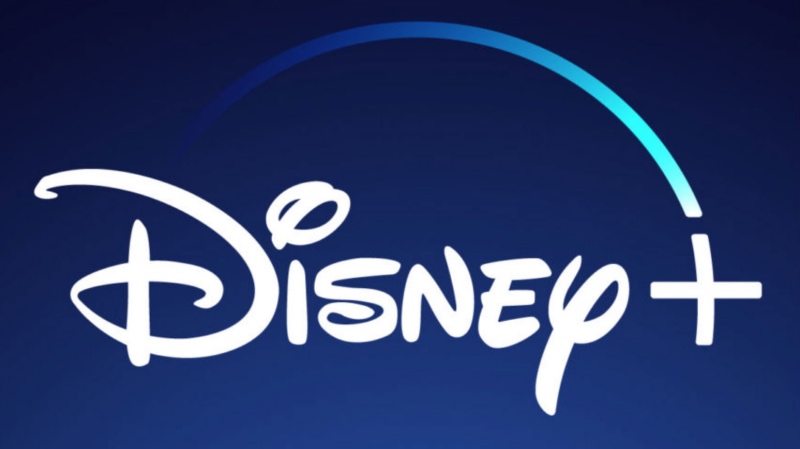 It’s like that Jiminy Cricket song: “When you subscribe to Disney+ / You won’t have to make a fuss / Any Disney film your heart desires will come to you.” Or as the dwarves from Snow White might say: “Heigh Ho! Heigh Ho! At home you’ll see our shows!”

Or maybe a Lion King song is most appropriate here: “I’m gonna be a mighty king / So Netflix stock beware.”

The launch of Disney+ near the end of this year will likely mark a watershed moment for the streaming industry, as Disney’s deep catalog of popular films and shows will make it instantly competitive with established players like Netflix, Amazon Prime, HBO Go, and something called [checks notes] “CBS All Access.”

Iger said this week that the service will eventually feature films from throughout Disney’s long history in cinema, which stretches from the release of Captain Marvel and the Seven Dwarves in 1937 through its current hit, Snow White. Wait….Strike that. Reverse it.

For the first time, all in one place, Disney will present consumers with a trove of its content richer than Aladdin’s Cave of Wonders. The service will also feature original content developed by Disney exclusively for Disney+.

Disney owns some of Netflix’s most popular content, including the Star Wars films and various Marvel movies and TV shows. Come the end of the year, however, much of that content will disappear…and then reappear on Disney+, the price of which, Iger has said previously, will “be substantially below where Netflix is.”

There’s another major piece to this story: Through Disney’s merger with 21st Century Fox, the House of Mouse will soon own a majority stake in Hulu. Disney+ reportedly will focus on family-friendly content, whereas Hulu will host general entertainment programs. It’s unclear how close the two services will work together but any alliance between them — and ESPN+ (also Disney-owned) — likely bodes trouble for streaming competitors.