Dessert may be useful to dieters, study finds 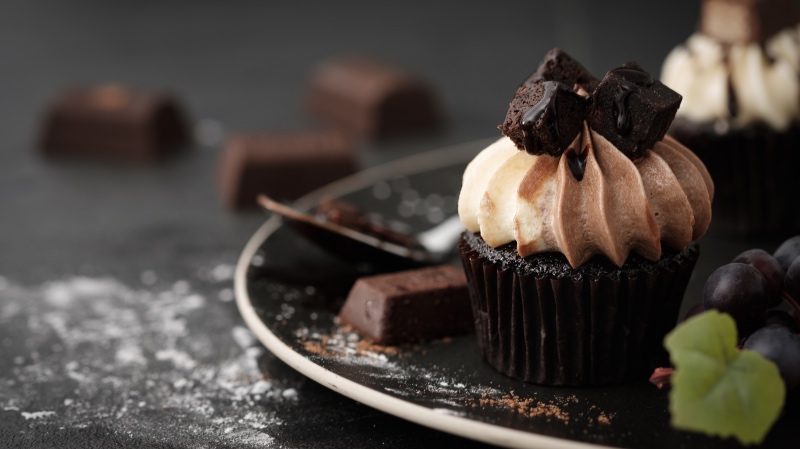 One study published in the Journal of Experimental Psychology: Applied found that choosing an indulgent dessert before the main course, but eating it afterwards, leads to more health-conscious selections for the main meal.

Dietitian Brigitte Zeitlin said she endorses eating a planned dessert, as it can help to diminish cravings and avoid binge-eating.

“Enjoying a daily dessert,” Zeitlin said, “helps you get ahead of your cravings and approach food in an emotionally healthy way.”

Another study, this one of obese adults conducted in Tel-Aviv, showed that those who consumed breakfasts high in carbohydrates and protein were more successful in maintaining weight loss. This high-calorie breakfast included desserts like ice cream, donuts, or chocolate.

The researchers concluded that eating sweets with a high carb and protein breakfast resulted in decreased cravings and lowered ghrelin, a hormone that increases appetite and fat storage.