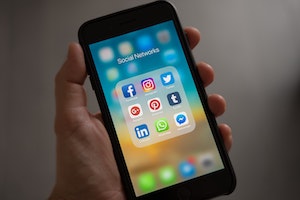 Google announced it will move up the shut down of its social network service following a breach that exposed the data of more than 50 million Google+ accounts.

Due to other data safety concerns, Google was planning on shuttering the consumer version of Google+ by August 2019. It decided to move up the site’s shut down to April, however, after a defective update in late November exposed information on 52.5 million users.

“We fixed the bug promptly and began an investigation into the issue,” Google said through a press release.

So far, Google’s investigation has found the bug exposed name, age, occupation, email address, and other profile data of its users over a period of six days. More sensitive information such as financial data, identification numbers, and passwords were not compromised, according to Google.

The information was exposed to app developers. Google said, however, that is has no evidence developers misused the data or were even aware of its exposure.

“We understand that our ability to build reliable products that protect your data drives user trust,” David Thacker, Google’s vice president of product management, said in a statement Monday. “We have always taken this seriously, and we continue to invest in our privacy programs.”

Google said it would move up Google+’s shut down at the same time it announced the most recent data breach. The decision to close Google+, made public in October, was prompted by the discovery that 500,000 accounts had been exposed between 2015 and 2018.