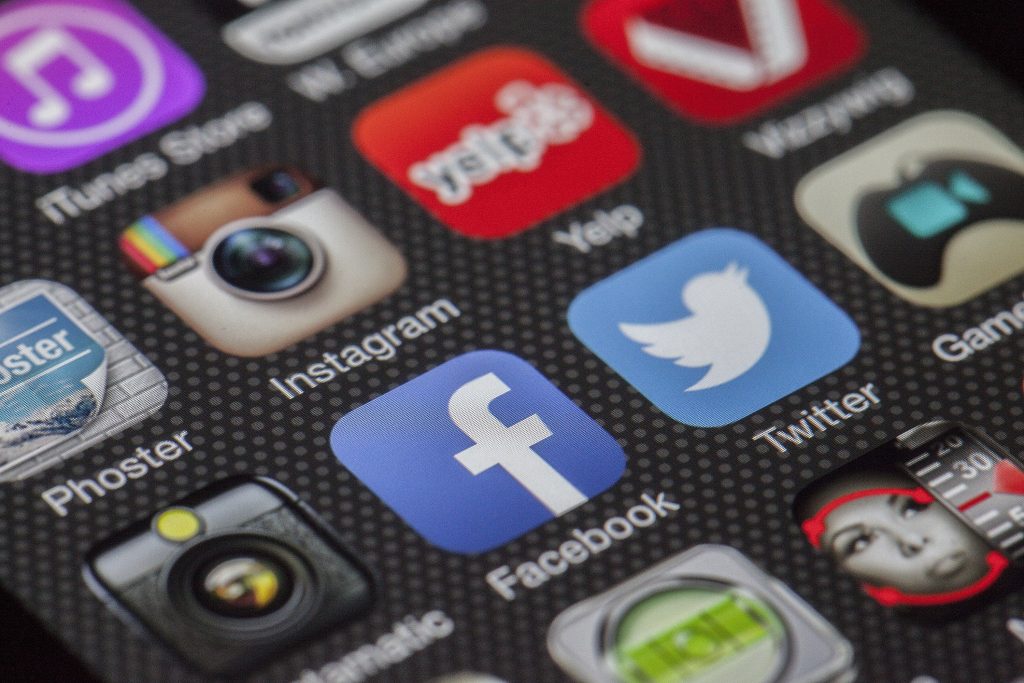 The Federal Communications Commission (FCC) moved a step closer to having a new member this week.

Nathan Simington, President Donald Trump’s nominee to the FCC, was advanced to the Senate chamber on Dec. 2 after a 14-12 vote by the Senate Committee on Commerce, Science, and Transportation.

The committee’s vote not only increases the likelihood of a deadlocked agency but also raises the stakes for Republicans as the current FCC chair Ajit Pai announced his resignation in January on Nov. 30.

Pai was initially set to leave on June 30 of next year, and his early departure paves the way for a Democratic majority within the agency sooner than expected.

On Jan. 20, Inauguration Day, the agency will be split 2-2 between Democrats and Republicans until Former Vice President Joe Biden and Democrats nominate Pai’s replacement. The agency’s chair can be selected from outside of the agency or can be chosen from among the other commissioners, such as Jessica Rosenworcel and Geoffrey Starks, both Democrats.

Members of Congress, industry leaders, and activists are most interested in Simington’s approach to net neutrality and the controversial Section 230 provision, which many have argued shields social media companies from further legal scrutiny.

Democrats have resisted efforts to roll back net neutrality protections since 2018, with some states, most notably California, successfully passing a state-level version of net neutrality measures.

For Democrats, a Biden victory raises hope of net neutrality’s return. Biden served as vice president under President Obama when the rule was implemented in 2015. As a U.S. Senator from California, Sen. Kamala Harris supported the rules. Not to mention, executives at both Facebook and Twitter – both of whom supported the rules– now have prominent roles in the Biden administration.

Net neutrality isn’t the only concern for congressional Democrats as President Trump is set on repealing Section 230 of the Communications Decency Act.

President Trump signed an executive order in May toughening restrictions on “censorship” by social media companies. By Dec. 1, he threatened to veto the 2021 National Defense Authorization Act unless Congress included a repeal of Section 230 in the measure.

On Dec. 3, Congress bucked the President’s threat by advancing the legislation further without the repeal. President Trump has threatened to veto the bill.

President Trump’s recent pressure on this issue raises eyebrows among congressional Democrats for Simington’s nomination. In hearings, Simington admitted to playing a “minor role” as an official for the Commerce Department in pressuring the FEC to interpret the statute under President Trump’s executive order.

Numerous Democrats, including Senator Richard Blumenthal (D-CT), vowed to block the appointment of Nathan Simington unless he agreed to recuse himself from Section 230 regulations.

“Mr. Simington has stated his position, indeed, has worked on an issue that will come before the FCC. His independence is very much in dispute and that’s why I’ve asked him to recuse himself on issues relating to Section 230, but more broadly, it is the independence of this agency itself that is at stake,” said Blumenthal. “I fear the outcome of this nomination will be, in fact, a deadlock of the commission in the middle of a national crisis.”