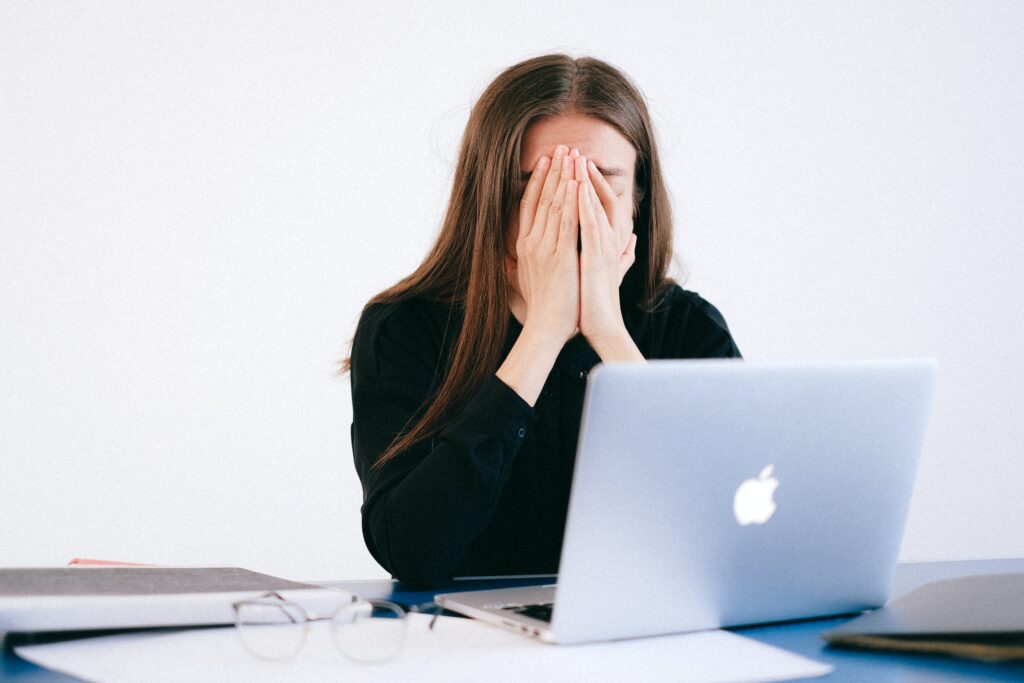 Online scamsters are using the power of love to part the unwary from their money.

According to the Federal Trade Commission, Americans are reporting romance scams in increasing numbers. In 2018, 21,000 such scams reportedly cost victims $143 million. By comparison, in 2015, Americans reported only 8,500 online romance frauds that cost around $33 million.

In cyber scams of the heart, victims lose an average of $2,600, which is seven times higher than average losses from all other forms of fraud. People in their 40s are most likely to be victimized, whereas the elderly tend to lose the most money.

The scam artist connects with his victim via an online dating app or a social media platform. Built into the backstory of this fictitious lothario is a reason he can never meet in person. This story might involve an overseas military deployment or a job that keeps him out of town.

After catching the victim’s heart on the proverbial hook, the counterfeit lover asks for money, often to cover an emergency medical procedure or some other pressing expense, including, most cleverly, an outstanding phone bill. Typically, these bogus Romeos (or Juliets) ask for wire transfers, gift cards, or reload cards. These forms of payment are quick and irreversible — and keep the scammer’s identity hidden.

Caught on the hook

Eric Larson, a 54-year-old divorcee, was caught in such a scheme.

According to the Detroit Free Press, Larson connected with a woman on Facebook who showed a warm interest in him and sent selfies of herself dressed up for church. She soon asked him to wire $1,000 for replacing a broken cell phone.

Over several months, Larson handed over another $30,000, much of it through $100 Amazon gift cards. His suspicions eventually aroused, Larson asked her to send another selfie and the scammer responded with a picture of…a different woman.

After speaking with the FBI, Larson realized “she” may have actually been a “he.” Maybe even several “hes.”

“I know I’m not the only divorced, middle-aged man that’s lonely and wants someone to talk to,” Larson told the Free Press.

The FTC and AARP suggest a number of ways to detect a romance scam. For instance, if a digital Casanova can never meet in person, alarm bells should ring. Plugging their messages into a search engine — or reverse image searching their pictures — might unmask the conspiracy.

They also recommend never sending money to strangers, no matter how sweet the nothings he whispers into your Twitter DMs.