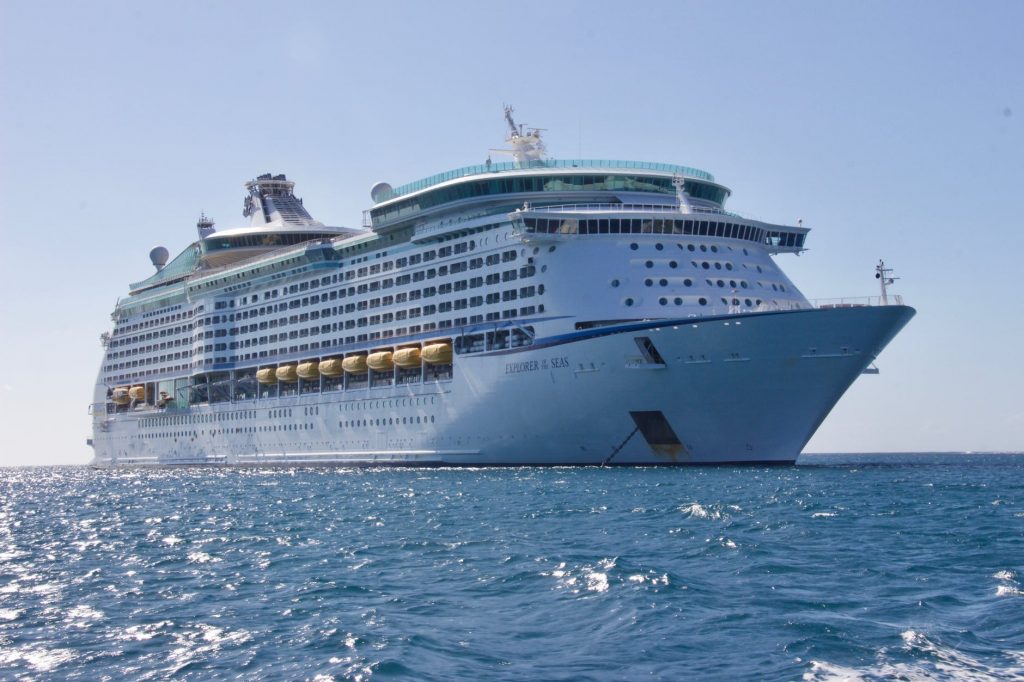 The Cruise Lines International Association, the leading trade organization for the global cruise industry, announced a voluntary no sail extension until September 15, leaving many who have already purchased tickets without a way to get refunds.

In March, the Centers for Disease Control (CDC) issued a no sail order for all cruise ships due to COVID-19 health concerns, citing incidents with crew members and passengers becoming ill on cruise ships and the logistical hurdles to respond to related health incidents.

The CDC announced an extension in April with the updated order expiring on July 24.

With the voluntary extension to September 15, customers may now be unable to immediately secure refunds for tickets purchased pre-pandemic, similar to the situation facing customers over airline cancellations.

Before the pandemic, if ticket purchasers for most air and cruise lines chose to cancel their trip, they did not have the option for a refund but were often issued a credit for future travel.

As of May 31, Carnival reported that “approximately half of [the] guests affected have requested cash refunds.”

Cruise lines tried to stop the ship from sinking by holding onto cash until the new September 15 open date, leaving consumers without immediate cash that could be used for other needs during the public health and economic crises.

“During the pause in guest operations, the monthly average cash burn rate for the second half of 2020 is estimated to be approximately $650 million,” Carnival said in a press release.

However, consumers who spent thousands on planned cruise trips may be unable to cash in on their credit in the future, as it remains uncertain in the face of COVID.

USA Today reported several accounts from consumers who have been pushing for refunds from canceled cruises.

Akshay Ahoosha and his family canceled their Celebrity Cruises trip scheduled to leave March 15 after Washington Governor Jay Inslee issued a stay at home order on March 5. Ahooka  called Celebrity to get a refund.

“They inform(ed) us that the cruise is still on, and the only option at the moment is to cancel and get credit,” he told USA Today. “If we don’t do this, we were at the risk of losing all our money when it sets sail.”

After spending $20,000 on the rooms, Ahooja ultimately took the credit. Almost a week later the cruise line voluntarily announced a no-sail order and offered refunds.

Although consumers continue to ask for refunds, the likelihood that they will see them is low, considering the lack of legal avenues.

“From a customer relations perspective, offering a refund would be the appropriate response,” said Jeff Ment, a travel attorney based in Connecticut. “Legally, however, there is no requirement to offer someone a refund if none was owed at the time of cancellation.”

Other customers are taking different routes, with mixed results.

Karen Miceli, who had tried for a month without response to get a $9,000 refund from Carnival, told Central Florida-based Action 9 News that she disputed the charge with her credit card company and is now getting the return.

“Give [cruise lines] an opportunity to respond. If they are not responsive or can’t give you answers, it may be time to contact your credit card to file a dispute,” said Better Business Bureau President Holly Salmons.