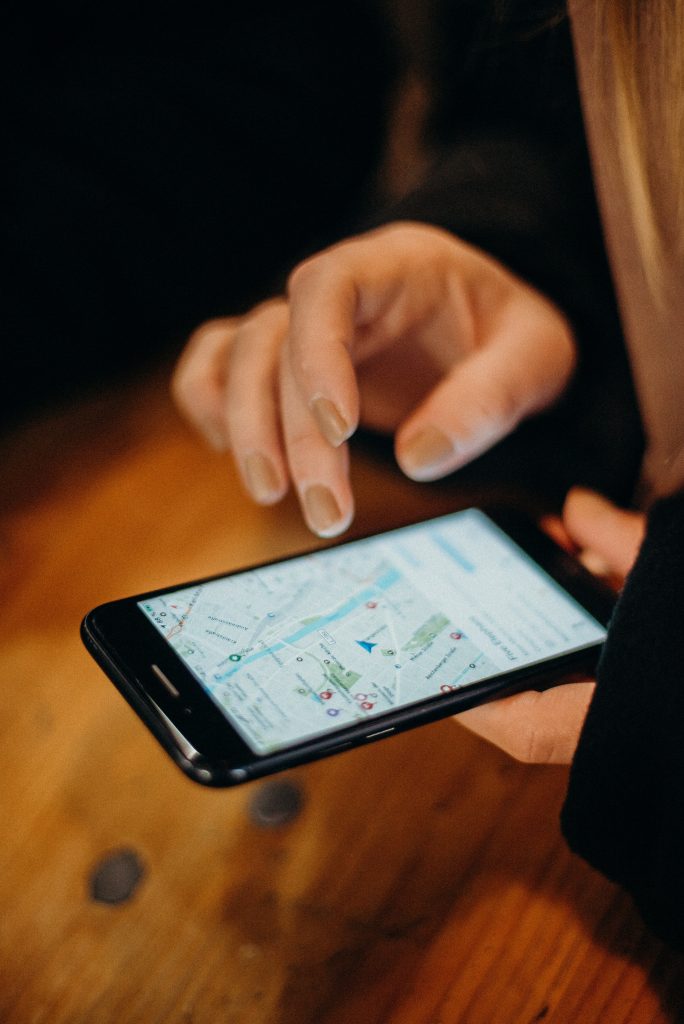 COVID-19 tracing apps have failed to live up to their promise.

In April, Apple and Google developed a notification framework to facilitate the development of tracing apps by public health officials. The two companies require any apps made using their technology to abide by stringent privacy guidelines, following an outcry in countries like South Korea, where a mandatory and invasive notification system was developed.

A new University College London study found that, even under the most optimistic assumptions, these tracing apps would need to be supplemented by “additional extensive public health control measures” to make a difference.

“There isn’t a single country in the world to date that would be able to point to an app and say: ‘That was a game changer,’” a technology researcher named Stephanie Hare told CNBC.

75 to 80 percent of a given population would need to use the tracing app, and 90 to 100 percent of those alerted would have to comply with isolation and test-taking recommendations.

That’s a problem, especially when one of the countries with the highest use of a tracing app, Ireland, had only 26 percent of its population download a COVID tracker.

With a tiny population of 364,000, Iceland had the highest download rate of all countries, at 38 percent.

“People are starting to realize that an app is not enough. It’s not going to fight the virus,” said Professor Olivier Blazy, of the University of Limoges. “If you are going to invade my privacy, at least I’d like to see results.”

Apps based on the Google-Apple technology, which relies on Bluetooth and does not keep personal or location data, are rolling out across the U.S.

59 percent of Americans said they either wouldn’t use a coronavirus tracking app or didn’t have a smartphone, according to a University of Maryland poll.

Some public health officials, like Berlin’s Patrick Larscheid, have gone as far as to say the privacy restrictions and usage rate have made the apps “useless.” His office hasn’t received any notifications through Germany’s “Corona-Warn-App.”

In the first three weeks of France’s StopCovid App, 14 app users in the entire country were notified they were in contact with another user with coronavirus.

“Whether any of these apps are useful to fight the virus on the ground is yet to be seen,” Michael Veale, a lecturer at University College London, told CNBC, adding it was “too early” to rule them out.

When an app users’ phone is within six feet of another app user, generally for at least 15 minutes, that will be logged if one of them later tests positive for coronavirus, alerting the other party. The alert will tell the individual to seek a test and quarantine until results come back but won’t say who may have given them the virus or where it occurred.

For apps using the Google-Apple developed system, there won’t be a centralized data repository for public health agencies to access and no location data. Several country health departments have complained this limits its usefulness for contact tracing and identification of hotspots.

Pushing too far in the other direction can lead to disastrous consequences as well.

Albion College, a private liberal arts college in Michigan, added a requirement for all students to use an app called Aura that tracks their location 24/7. If students leave the campus, their ID cards will no longer work, and if they turn off location tracking, they can be suspended. When the app initially launched, two major security flaws allowed access to the back-end servers and the ability to work out a given student’s coronavirus status.

Several other universities continuing in-person classes have developed their own apps that are supposedly mandatory but are exceedingly difficult to enforce.

“Short of checking somebody’s phone to see if it’s on there, there’s no way to see if somebody’s downloaded the app,” said University of Arizona professor Joyce Schroeder, who is in charge of the deployment of her campus’ COVID Watch app.