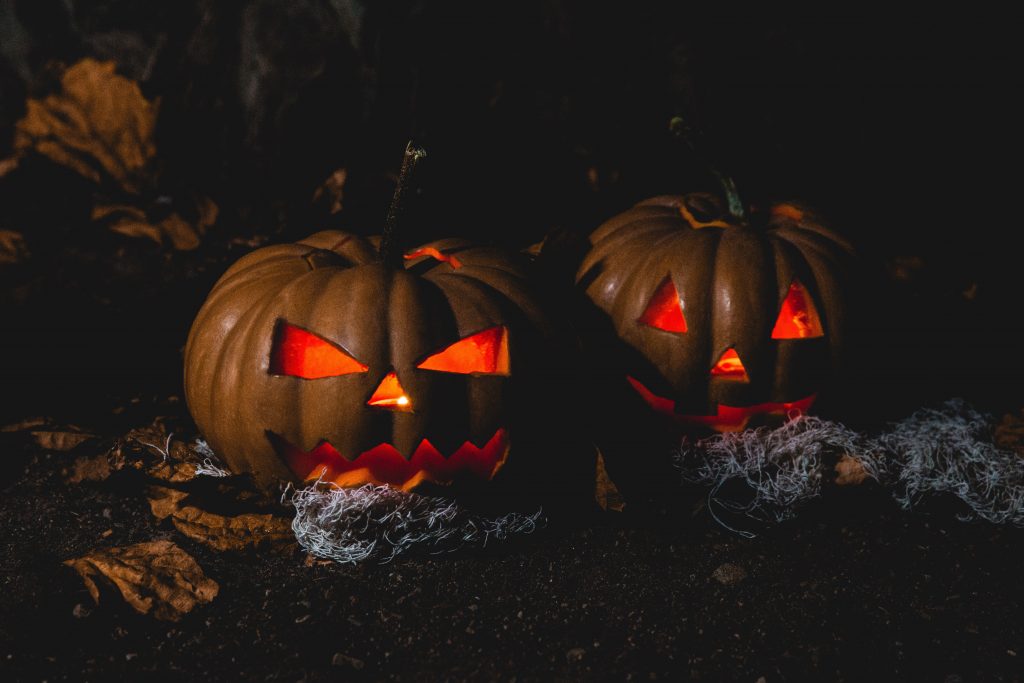 Halloween is expected to be quite scary this year for retailers.

A report from the National Retail Federation expects a steep eight percent decrease in Halloween-related sales, painting a gloomy picture for the costume shops, party supply stores, and seasonal product stores that rely on these sales to carry them through the year.

Halloween in 2020 was expected to be a big deal. Lorenzo Caltagirone, who owns a Virginia costume shop, told the Washington Post that Halloween falling on a Saturday with a full moon was supposed to mean big profits.

Unfortunately, it seems this year may be the worst yet for Caltagirone.

“After all these years of business, this Halloween could actually be the one that puts me out,” he said.

Early sales have been slower than most years, and consist of mostly children’s costumes and landscape decorations. This sent bad signals to retailers as the majority of their profits come from adult costumes, which can cost up to a couple hundred dollars, based on various factors.

Public health experts encourage Americans to stay away from the traditional Halloween activities, such as costume parties and trick-or-treating.

Whether or not to allow your kids to go trick-or-treating is the new dinner table discussion for families with children. In their guidelines, the CDC explicitly discouraged trick-or-treating, noting that there is still a potential risk for infection outdoors and through short interactions.

Meanwhile, local jurisdictions in states like Maryland, Louisiana, Tennessee, and California have canceled family-focused Halloween events. Some have recommended against trick-or-treating while others, like Los Angeles, issued a ban, before quickly walking it back after public outcry.

Adults too are out of luck, as parties, happy hours, and other Halloween festivities have been put on hold.

Smaller businesses are concerned that this Halloween could be the final straw for their businesses, many of which already struggled to compete with larger companies, such as Party City, Walmart, Target, and Amazon.

Big box retailers, meanwhile, are adapting some of their seasonal sales efforts.

Spirit Halloween, the large-scale Halloween retailer, is offering delivery of their items, including face masks and candy bags on a stick for social distancing, through Instacart.

According to Fox Business, Party City is set to open 25 pop-up stores across the country and hire an additional 20,000 temporary employees to manage the Halloween rush. Last year, the party supply store ran 275 pop-up locations.

Kathrin Gielens, a professor at the University of North Carolina’s Kenan-Flagler Business School, believes that Halloween is here to stay, albeit slightly different this year.

“People still want to celebrate Halloween but they’re finding new ways to do it,” Gielens told the Washington Post. “Instead of buying candy for the whole neighborhood, maybe they’re just buying it for their family — which will have a spillover effect on businesses.”