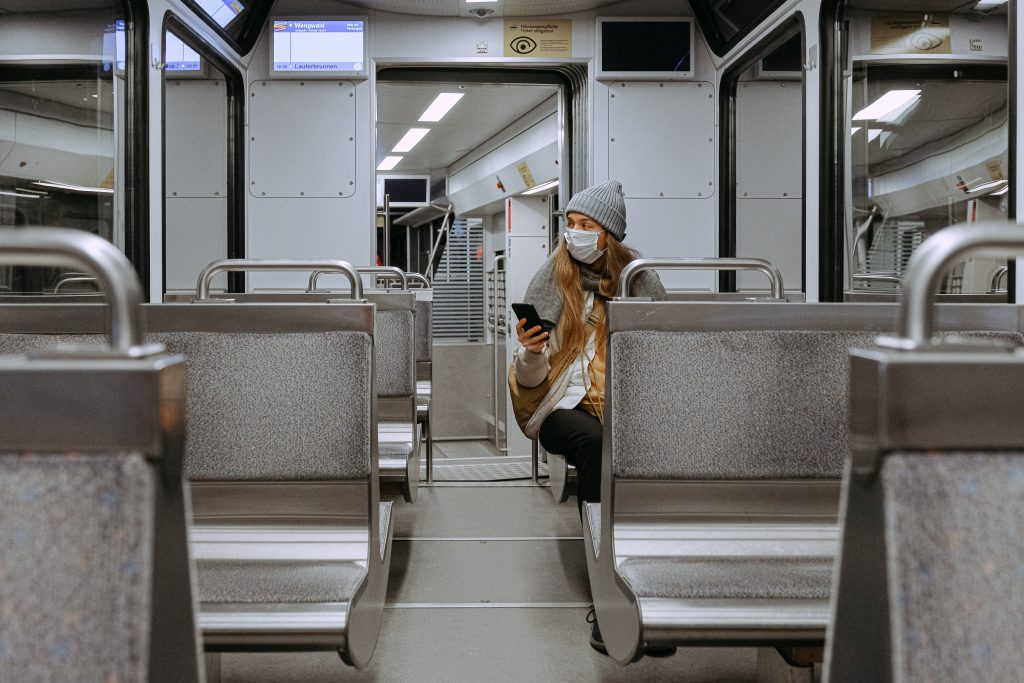 As the United States navigates the coronavirus pandemic, the full economic picture has become clearer. With shelter-in-place orders issued just before peak earnings season, the tourism industry has been hit especially hard.

A recent study from Oxford Economics provides a landscape of the industry and projections of its uncertain future. The study estimated a total loss of $1.2 trillion in economic output from the travel industry, a $651 billion loss in GDP from the industry, and a loss of 8 million jobs by the end of April. Assuming travel restrictions loosen over summer, the study estimates that year over year revenue could still improve, from an 86 percent revenue loss in April up to a 35 percent loss by November.

According to the International Trade Administration National Travel and Tourism Office, the travel and tourism industry made up 2.9 percent of GDP in the United States in 2018, providing around 9.2 million jobs. International visitation and spending in the U.S. peaked in 2018, with more than 75 million international arrivals, spending more than $250 billion.

While the travel industry as a whole has been struggling, some services are better off than others. Airlines, for example, have seen government help in the form of a $50 billion relief package. However rental car and motor coach companies have been forced to try and make due without. Scott Lumbert, owner of Mountain Home Charter Service based out of Arkansas, told Missouri-based KY3 news “I would venture to say half the motor coach companies will go out of business if we don’t receive some sort of addition help.”

Both industries have sent letters to government legislators hoping to be included in the next relief package. Rental car companies, meanwhile are cutting rental costs and fees. Avis Budget Group is cutting more than $400 million in expenses through inventory reduction and layoffs.

According to the U.S. Travel Association, the South and West have respectively accrued losses of $34.9 billion and $30.4 billion over the past two months. 2018 data from the Bureau of Economic Analysis shows Nevada and Hawaii as the two most tourism dependent states, with 10 percent of Hawaii’s economy coming from tourism and Nevada’s a whopping 16 percent. For comparison, the tourism industries of Vermont, Florida, and Tennessee are each only 6 percent. Responses on a state level vary, with some buckling down, while others begin to re-open.

My hometown of Hilton Head Island, a popular tourist destination in South Carolina, has faced similar uncertainty. South Carolina didn’t begin to see cases of the virus until later than more populous states, and some think the state government was slow to react. The delay made headlines for being the last East-Coast state to issue stay-at-home orders. The uncertainty contributed to an increased anxiety for small business owners. My mother, the owner of a cleaning business for short term rentals, was worried for both the safety of her employees and the unknown legal risk if someone were to contract the virus while staying in a rental unit that her company cleans. The Town Council voted to shut down public access beaches, but there were no real directives for the hospitality and tourism industry until April 3, when Governor McMaster signed an Executive Order banning short term rentals from hotspot virus areas. The order may have temporarily shut down my mother’s business, but at the very least, it provided some clarity for her and others operating within the industry.

Hawaii, meanwhile, has responded with a mandatory self-quarantine for 14 days upon arrival, with violators sent home. The Visitor Aloha Society of Hawai’i (VASH), with funding from the Hawai’i Tourism Authority, has already sent nineteen people back to their airport of origin. “Earlier this week, VASH paid for a pair from San Diego after they’d been arrested for violating quarantine,” Attorney General Clare Connors’ office said. “Last week, a woman was sent back to Los Angeles after posting her outdoor activities on social media.”

Nevada has joined other western states in building a gradual framework for re-opening. Their plan is dependent on several factors, such as healthcare capacity, to begin moving into phase one. “Think of this as phase zero,” Governor Sisolak said. “As of right now, I cannot give you a firm date of when we would begin phase one.” The state redoubled its cautioned approach after the mayor of Las Vegas made some questionable comments in regard to the re-opening of the city.

Some states are more eager to begin reopening. Georgia and Tennessee began allowing some businesses, including hair salons and bowling alleys, to reopen April 27, although bars and restaurants remain closed. Some local leaders have pushed back on state-level directives, causing additional confusion. For example, in Georgia, Governor Kemp ordered beaches re-open across the state, but communities some communities have continued to keep beaches closed.

Tybee Island Mayor Shirley Sessions said that the decision from Governor Kemp caught them off guard, and she fears that reopening could put the health and safety of local community members and visitors at risk. “Tybee City Council and I are devastated by the sudden directives and do not support his decisions,” Sessions said. “The health of our residents, staff, and visitors are being put at risk and we will pursue legal avenues to overturn his reckless mandate.”

Consumer confidence about travel may take some time to recover. A survey conducted by Destination Analysis found that while personal health concerns, travel aversion, and trip cancellations due to the virus are all at four week lows, however, 63.5 percent of respondents do not want community visitors yet. Additionally, 78 percent of respondents prioritized staying safe from infection for the next six months over tourism and travel.

Ultimately, it could take radical health measures to further boost consumer confidence in the tourism industry. Nearly 8 in 10 Americans saying they would approve of mandatory health screenings for flights in the continental U.S. with more than 60% saying this would increase travel confidence.