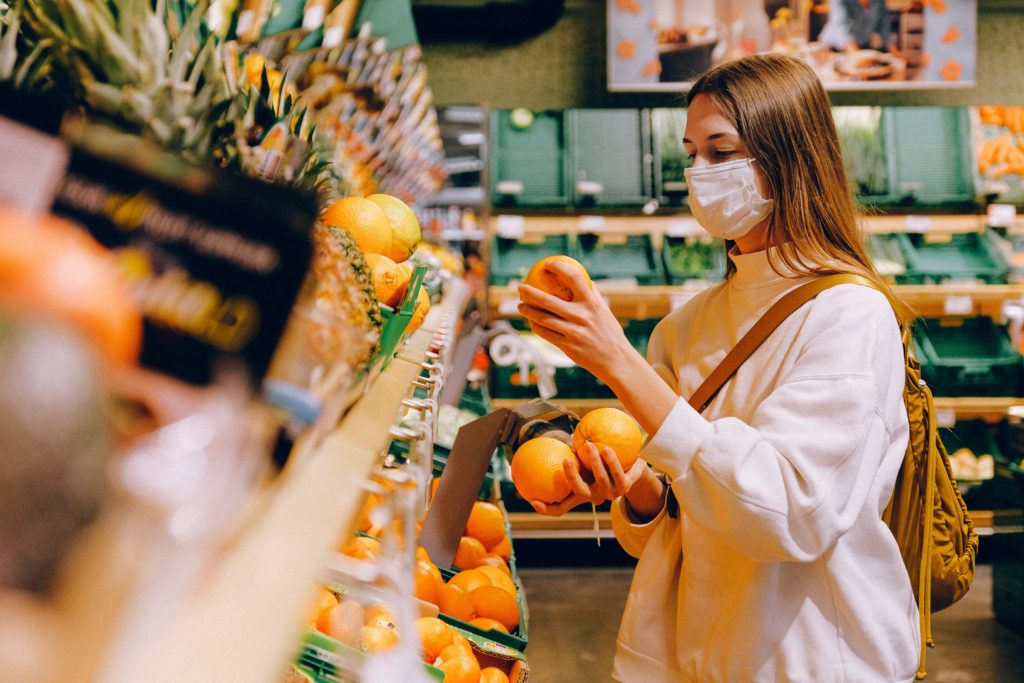 The core consumer price index (CPI), a measure provided by the U.S. Bureau of Labor Statistics (BLS) that measures prices of key goods paid by U.S. consumers, remained largely unchanged in January, the second month in a row, according to BLS data and reporting from Bloomberg.

In a prepared release, BLS stated that the CPI for all items rose a minuscule 0.3% from December and 1.4% over the past 12 months, mainly influenced by an increase in gas prices. Broadly, the index for all items was unchanged in January, excluding volatile food and energy prices.

On account of the pandemic, medical care prices rose nearly 2% in 2020. Prescription drug prices fell 2.4%, and hospital services rose 3.0% from the prior-year period.

The data points to a larger discussion on inflation’s long-term effects on financial markets and U.S. consumers. While the Federal Reserve set a predictably higher inflationary target in August to boost the economy, inflation efforts may now stifle prices further than expected as a coronavirus aid package comes into the picture and the world slowly turns to a post-COVID ecosystem.

“Inflation is becoming a prominent theme for financial markets with a growing suspicion that its rise could be larger and longer-lasting than the Federal Reserve is currently anticipating,” ING economists James Knightley and James Smith wrote in a Feb. 5 note.

They added that pressures on prices might come in the next few months, citing an unprepared services sector facing the wrath of robust consumer demand. “When compared to prices in 2020 that were significantly depressed due to the pandemic, annual inflation numbers could look striking.”

Globally, inflation breakouts are stirring to the highest numbers seen since 2014, signaling that investors are confident in the world economy bouncing back from the effects of the coronavirus. U.S. inflation rose to 1.4% in December of last year.

Inflation will “rise briskly” the next few months, according to BCA Research chief global strategist Peter Berezin in a Jan. 25 note to reporters. Because prices dropped last spring, the price rebound seen in the past year will register as a large increase due to inflation being reported in year-over-year changes.

At the same time, inflation can be a self-fulfilling prophecy, he wrote.

“If households expect prices to rise and then keep rising, they may try to expedite their purchases. This would supercharge spending. Imagine last year’s Great Toilet Paper Shortage but on an economy-wide scale.”

The same idea can apply to corporate spending. When firms expect prices to keep rising, they may hold inventory until they can get better prices for their goods, limiting the supply of said goods and driving prices higher, a case of cost-push inflation.

From an employment lens, historical patterns show labor wages and inflation have been inversely related. In a Feb. 10 speech at the Economic Club of New York, Fed Chairman Jerome Powell said that the U.S. is far from a strong labor market.

“The Fed is in full risk-management mode,” Diane Swonk, chief economist at Grant Thornton LLP, told Bloomberg on Feb. 10. “The reality is setting in that the virus will be managed instead of eradicated. That leaves a lot of uncertainty about the pace of reopening and what the world will look like on the other side of the pandemic.”