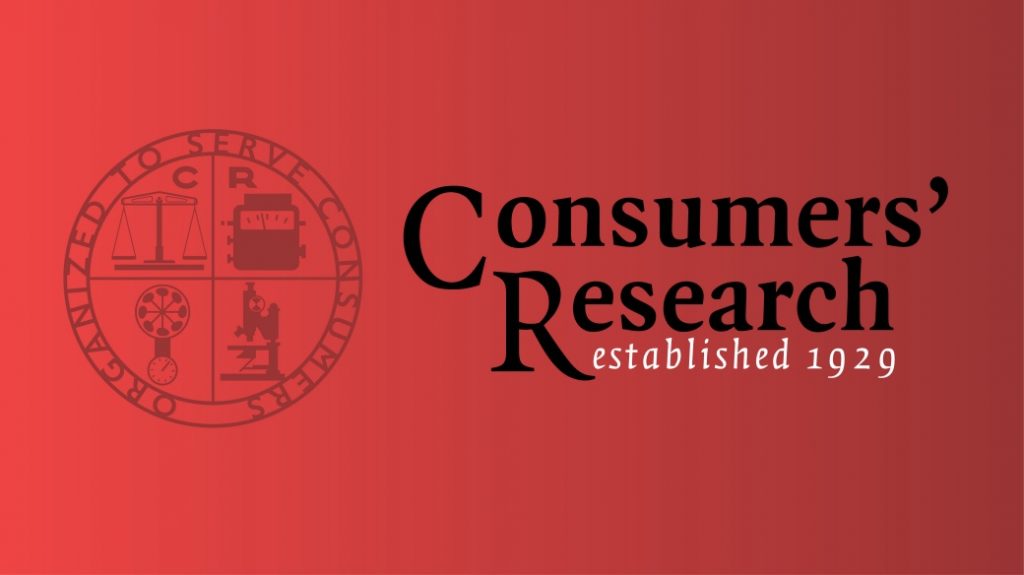 Washington, D.C.—June 20, 2019: According to a recent analysis by Consumers’ Research, opponents of the Consumer Financial Protection Bureau’s newly proposed Small-Dollar Lending Rule submitted substantially more form letters than did its supporters. This finding lends context to reports published last month that focused on supporters’ use of form letters while ignoring their use by opponents of the rule.

On June 17, Consumers’ Research analyzed a statistically significant random sample of 382 comments out of a population of 52,025 comments submitted to the CFPB regarding the Bureau’s 2019 Proposed Payday, Vehicle Title, and Certain High-Cost Installment Loans Rule. Of the 382 comments, Consumers’ Research found that almost half of them (49%) were either confirmed or highly suspected of being form letters. Of this group, 62% expressed opposition to the Bureau’s proposed rule, while 38% were in favor of it.

Several previous reports characterized the CFPB’s public comment period as being “tainted” by form letter comments that allegedly inflated support for the CFPB’s proposal. The findings of Consumers’ Research confirm that the rule’s supporters did use duplicative or “astroturfing”-style comments. This analysis also confirms, however, that the rule’s detractors used form letters, as well — and to an even greater degree.

“Our analysis found a substantially higher percentage of form letters opposing the new rule than supporting it. It’s clear that focusing exclusively on the use of form letters by supporters of the rule gets the story backward.”

An earlier analysis, conducted by Consumers’ Research just before the comment period closed on May 15, found that form letter comments were used equally by both proponents and opponents of the small-dollar lending rule.

“Both sides of this debate are using form letters. To ensure the integrity of its rulemaking process, the CFPB staff should give most weight to original submissions.”

Consumers’ Research, founded in 1929, is the nation’s oldest consumer organization that seeks to increase the knowledge and understanding of issues, policies, products, and services of concern to consumers. For more information, visit: https://consumersresearch.org/ or follow Consumers’ Research on Twitter at @ConsumersFirst.

About the Analysis of Submitted Regulatory Comments: