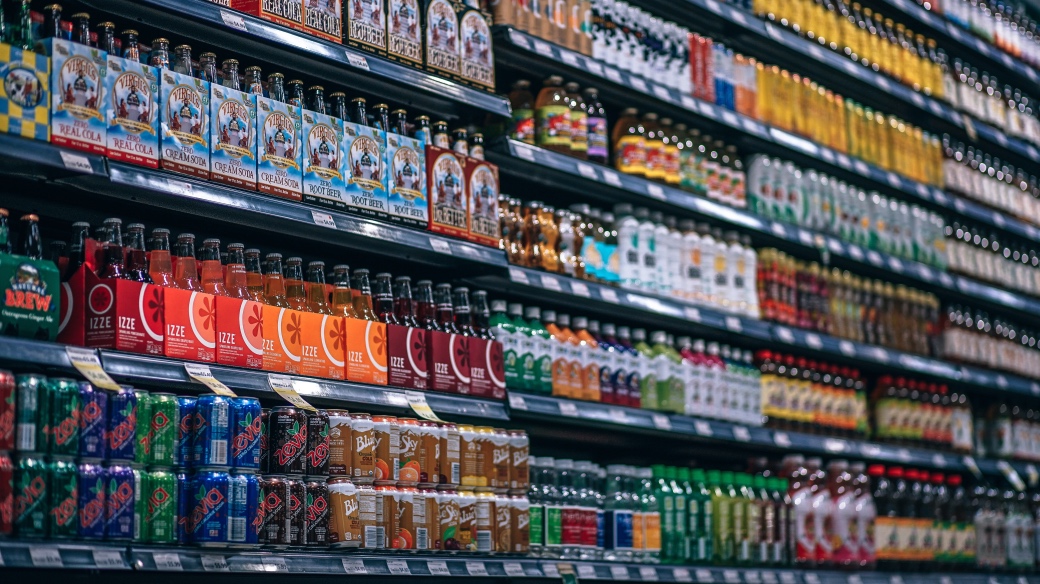 A recent report indicates that Seattle consumers are drinking nearly all the added costs of a recent tax on the city’s sweetened-beverage distributors.

The so-called “soda tax,” which the city began levying in January 2018, charges distributors 1.75 cents per fluid ounce of sugary beverages, syrups, and concentrates. It collected nearly $17 million in its first nine months of operation, surpassing the city’s estimates.

According to a recent study by the University of Washington, an estimated 97 percent of the tax’s costs are being paid for by consumers through higher beverage prices. Sweet beverage distributors passed the tax’s cost to stores, which in turn passed it to customers.

The study found that stores increased soda prices more than they did for either juices or coffee drinks. Additionally, smaller stores were more likely to raise prices than were supermarkets. Sugar-free diet sodas were exempt from Seattle’s tax, but, according to the study’s authors, that didn’t stop some small stores from increasing their prices anyway.

During public debate over the tax, its detractors argued the upcharge would disproportionally affect low-income people. The tax’s advocates, meanwhile, expressed hope the added cost would curb soda consumption. Accordingly, the city projected declining revenues from the tax over the next few years.

Seattleites, however, appear reluctant to drop sweetened beverages, evidenced by the soda tax’s windfall for city coffers. Its $17 million haul through just three quarters easily topped the city’s estimates for about $15 million over the entire year.

In response to the tax’s higher-than-expected earnings, the city raised its expectations for next year to $21 million. Annual declines in soda tax revenue are “no longer expected.”

Seattle is just one of a handful of major U.S. cities to tax sugary drinks. Others include Chicago, Philadelphia, and Boulder. California hosts the largest concentration of soda tax cities among all states, as San Francisco, Oakland, Berkeley, and Albany have all passed variants of the fee.

The beverage industry hasn’t taken these taxes lying down. Last year, it spent $7 million on collecting signatures for a ballot measure that would require a two-third majority, rather than 50 percent, for raising local taxes. This threshold would have effectively neutralized the risk of future local tax increases, including soda taxes.

State lawmakers then struck a deal with the beverage industry, agreeing to pass a bill banning any new soda taxes until 2031 so long as it rescinded the ballot measure. In June, Gov. Jerry Brown made the bill law.

California’s soda disputes haven’t fizzed out yet, however. Activists are reportedly collecting signatures for another ballot initiative, this one for 2020, that would establish an excise tax on sweetened beverages across the entire state.

For their part, Washington voters took their state’s soda tax policy in the opposite direction. In November, they passed their own ballot measure that blocks other Washington cities from following Seattle’s lead. For now, Jones Sodas throughout the rest of the Evergreen State will be free from upcharge.