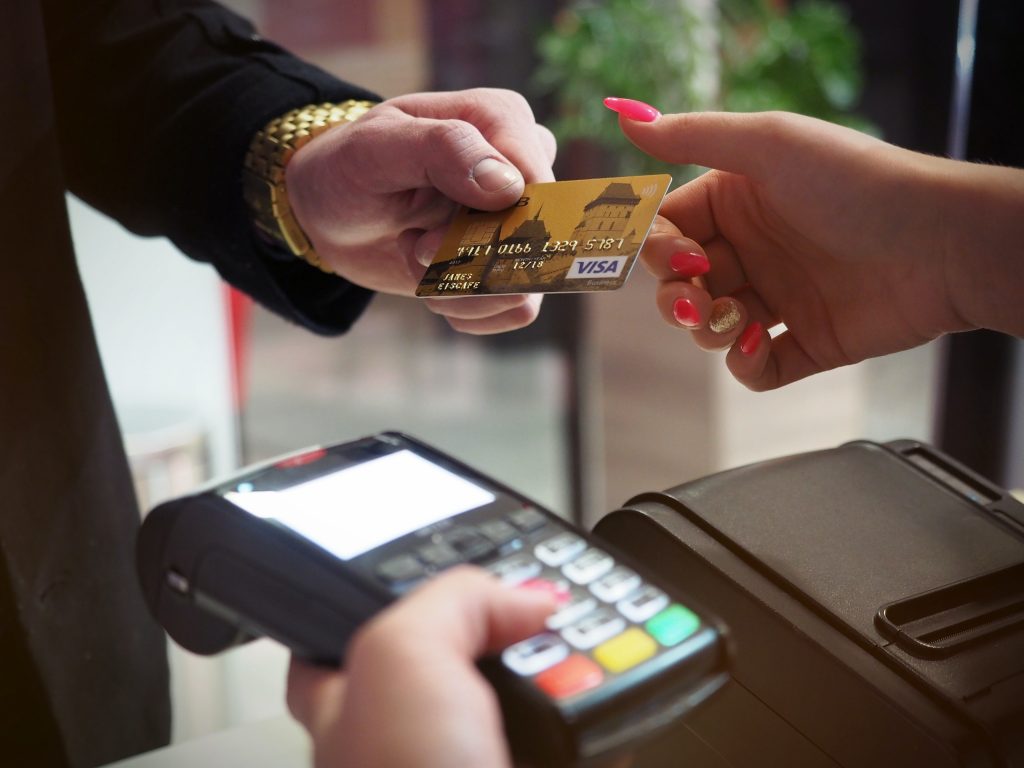 On July 31, the Bureau of Economic Analysis released its June 2020 update regarding personal income and expenditure data throughout the U.S. economy.

“The decrease in personal income in June was more than accounted for by a decrease in government social benefits to persons as payments made to individuals from federal economic recovery programs in response to the COVID-19 pandemic continued, but at a lower level than in May,” the report says.

But what were consumers buying?

Pulling data from several sources, the Bureau of Economic Analysis found that health care and food services were the leading expenditures for consumers within “services.” Clothing and footwear contributed to the most significant increase in spending on “goods.”

The report gave no information as to whether the clothing and footwear purchases were mostly online or in brick-and-mortar retail stores, which continue to face financial difficulties during the pandemic, despite the increase in consumer spending.

Aside from government stimulus and unemployment benefits, Americans are also saving more: a lot more.

Personal saving as a percentage of disposable income from November 2019 to February 2020 peaked at around 8 percent but dramatically increased from March to June, rising to a whopping 33 percent in April.

Still, these figures could be the result of increased unemployment and shutdowns, especially in April, with the savings rate slowly declining since states began reopening, and Americans started returning to work.

But as states reopened, coronavirus cases surged in much of the south and west, which may be impacting economic recovery.

“The snapback in spending provides a good starting point for the third quarter,” said senior economist Sal Guatieri of BMO Capital Markets. “High-frequency indicators suggest consumption slowed in July due to the partial rollback of reopenings in several states.”