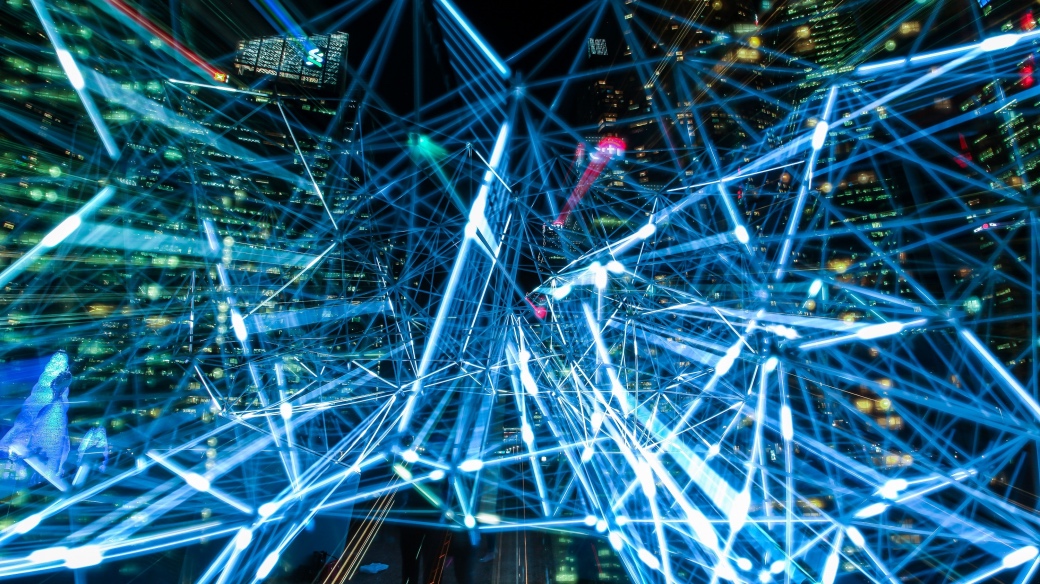 In the age of COVID, technology’s integration with public health has never been more prevalent. Contact tracing, the practice of finding people possibly exposed to a virus, can help control the spread. The traditional method of contact tracing involves healthcare providers contacting people exposed to an ill patient. Today, modern technology is trying to improve upon this process, but at a potential cost to user privacy.

To better track individuals exposed to COVID-19, Google and Apple partnered to develop a contact tracing platform that is compatible with Android and iOS devices. The joint platform shares specific health and personal data with users and government agencies. According to a statement from Apple, this includes the use of Bluetooth technology to store information and share information between nearby devices. For example, if someone is known to have the virus and has the app, another user would be notified if they had been near the infected person. The company stresses that consumers will have to “opt-in” to allow contact tracing, which would also allow phones to interact with “a broader ecosystem of apps and government health authorities.”

ABC News reports that most smartphone contact tracing apps employed by government health officials, as well as private developers, collect data about app users’ movements and send out alerts on hotspot areas. People can then avoid those areas, which can help slow the spread. Governments at all levels have pushed widespread adoption of the apps, hoping to increase the user base, thereby creating a more effective tracking system.

Apple and Google have been lobbying public health agencies to use their technology, which they claim better protects user’s privacy, while also working on a wider range of phones. So far, the tech giants have seen mixed results, with some governments like Germany adopting the platform and others like the U.K. arguing that the government would not receive enough data from the app.

However, questions remain as to how governments will employ user data. Studies have shown that smartphone apps often share identifiable user data with third-parties. A 2018 New York Times investigation found that 75 companies in the United States receive disturbingly precise location data from around 200 million mobile devices. The value of this data in marketing means that app developers have an interest in selling it to marketers.

A group of Senate Republicans plans to introduce a privacy bill that would regulate the data collected on these types of apps. The COVID-19 Consumer Data Protection Act aims to make the use of data more transparent and hold businesses using personal data accountable.

“While the severity of the COVID-19 health crisis cannot be overstated, individual privacy, even during times of crisis, remains critically important,” said Sen. John Thune (R-SD). “This bill strikes the right balance between innovation – allowing technology companies to continue their work toward developing platforms that could trace the virus and help flatten the curve and stop the spread – and maintaining privacy protections for U.S. citizens.”

Although the bill intends to protect consumers, some say the law would not do enough. Sara Collins, policy counsel at privacy rights watchdog Public Knowledge, said the bill was a far cry from protecting consumers.

“The only ‘restrictions’ apply to data specifically collected for coronavirus contact tracing,” she said. “To make matters worse, the bill gratuitously preempts the much stronger FCC privacy protections governing mobile carriers. These protections have been used to ensure data on mobile phones are not shared with third parties without the user’s permission. As a final insult to consumer privacy, the bill would preempt the states from adopting or enforcing any stricter privacy protections in the absence of strong federal protections at the FTC.”

The U.S. remains cautious of the technology, but in East Asia, some have credited contact tracing apps with helping flatten the curve. The Harvard Business Review posits that a “collectivist spirit” meant that citizens in those countries were more willing to sacrifice privacy to improve virus control efforts and that Western Democracies will not see the same response success.

In South Korea, private developers led the way, with the Washington Post reporting that South Koreans found the government efforts inefficient compared to private initiatives. One app, Corona 100m, was downloaded over one million times in a few weeks and shared data from government sources to alert users if a patient diagnosed with COVID was within a 100-meter radius.

It is hard to say whether apps made an impact, or if South Korea’s recent experience with a MERS outbreak in 2015 left the country better prepared to respond to COVID.

Ultimately, without strong and clear protections to consumer data in the U.S., contact tracing apps could struggle to prove useful.