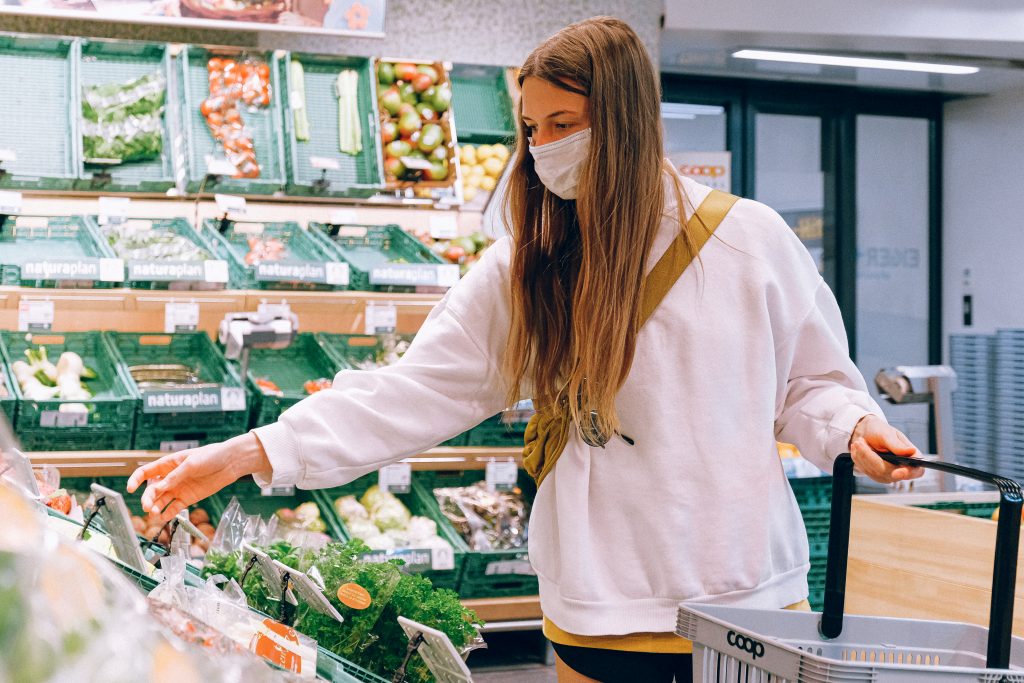 The Labor Department recently released consumer price index (CPI) data for August, which rose 0.4 percent. That marks the third month that the CPI increased since the pandemic caused consumer prices to fall from March until June.

Prices for used cars dropped back in May after Hertz filed for bankruptcy. The company put its rental vehicles on the market for sale or lease, bolstering the supply of used cars.

Food prices have remained high as shortages reduce the supply of certain products, and consumers continue to choose grocery shopping over eating out.

Still, almost 30 million Americans are receiving unemployment benefits. Congress has yet to pass new legislation extending benefits or providing another stimulus check, which has kept prices from growing more.

Although rising prices could be a signal of more economic activity, it also means higher prices even for those struggling to get by.

“For the individual worker, rising inflation is not good news, no matter what the Fed thinks,” said Joel Naroff, chief economist at Naroff Economics.

Consumer spending increased throughout the summer as states reopened, but analysts warned that without an extended stimulus from Congress that spending and growth could slow down.

Along with the CPI, the Fed uses the core personal consumption expenditures (PCE) price index as a more accurate inflation measure. Still, that data will not be released until later this month.