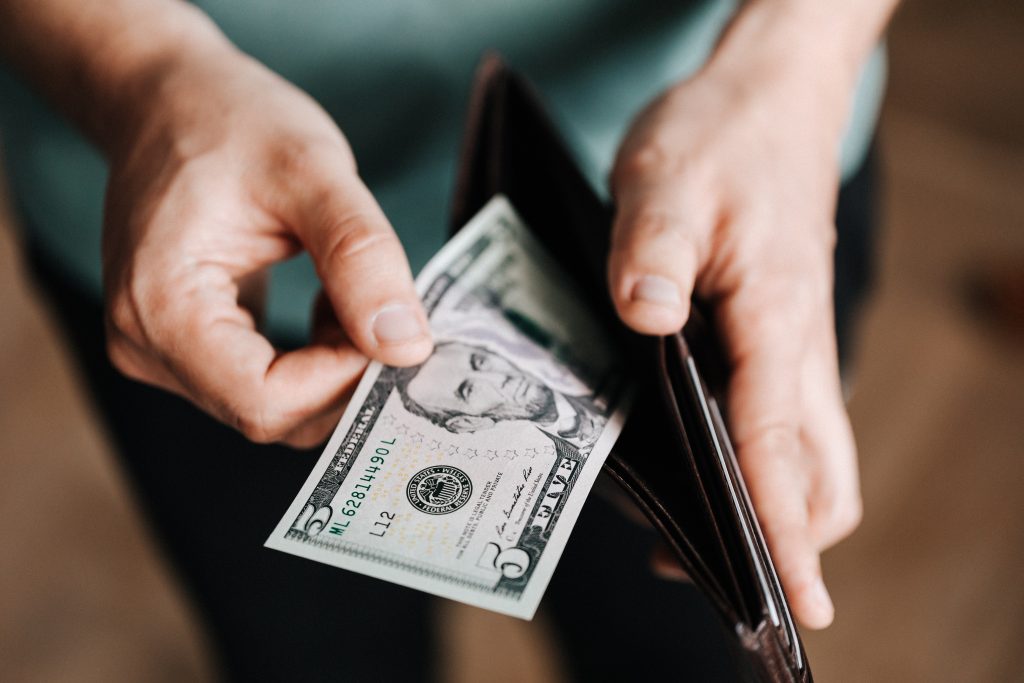 Consumer confidence decreased for the second straight month, hitting its lowest level in the past six years.

The Consumer Confidence Survey, conducted by Neilson on behalf of New York-based think tank, The Confidence Board, returned troubling signs from surveyed consumers regarding their outlook on the economy.

“The Present Situation Index decreased sharply, with consumers stating that both business and employment conditions had deteriorated over the past month,” said Lynn Franco, Senior Director of Economic Indicators at The Conference Board. “Consumers’ optimism about the short-term outlook, and their financial prospects, also declined and continues on a downward path. Consumer spending has rebounded in recent months, but increasing concerns amongst consumers about the economic outlook and their financial well-being will likely cause spending to cool in the months ahead.”

According to AP News, consumer spending accounts for 70 percent of economic activity in the U.S., making consumer confidence a useful gauge for economists to analyze economic conditions.

Since the onset of the pandemic, consumer confidence has climbed steadily back. States reopening helped boost consumer spending throughout June.

Now, back-to-back months of falling confidence could signal a slow down of the upward trend as schools reopen, and coronavirus outbreaks continue to occur.

However, some sectors, like the housing market, appear to indicate otherwise. A recent survey from Fannie Mae and rising home sales suggests strong consumer confidence, especially in spending on an expensive long-term investment like housing during uncertainty. However, the timetable for these reports is between June and July, with no data released for July and August yet.

Still, the downturn may not be as bad as The Confidence Board’s survey suggests.

Warnings of a potential downturn came on the heels of Congress’ attempts to pass legislation providing more relief to consumers after the last unemployment stimulus expired. Congress could not reach a deal, but President Trump signed an executive order for temporary $300 payments.

“Lower interest rates by the Fed prompted more favorable buying, especially for homes, and the DC policy gridlock was responsible for the weaker outlook,” Curtin said. “The policy gridlock has acted to increase uncertainty and heightened the need for precautionary funds to offset lapses in economic relief programs and to hedge against fears about the persistence and spread of the coronavirus as the school year gets underway.”