Congress Agrees on Urgent Need for Stimulus, but Not on Details 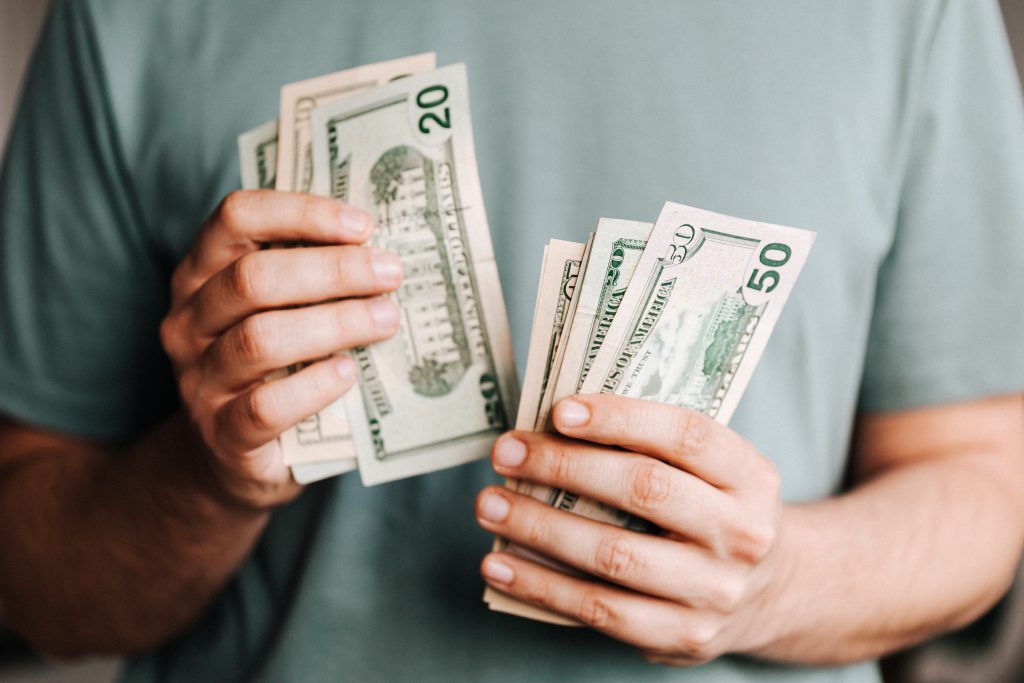 Treasury Secretary Steven Mnuchin recently testified before the House Select Subcommittee on the Coronavirus Crisis on the need for another stimulus package, with both sides of the aisle offering significantly different plans.

The subcommittee was formed in April under the House Oversight Committee to monitor the Trump administration’s implementation of the CARES Act and investigate potential waste and fraud.

The hearing was called following failed negotiations between the administration (represented by Mnuchin and White House Chief of Staff Mark Meadows), and congressional Democrats on an additional financial aid package in response to the coronavirus.

Rep. James Clyburn (D-SC), chair of the subcommittee, opened by bemoaning the current state of economic affairs in the U.S.

“The failure to address America’s health crisis has caused an unprecedented economic crisis,” he said. “The unemployment rate was 10.2 percent at the end of July, higher than the worst month of the Great Recession…unemployment claims are ten times higher than they were at the beginning of the year.”

Rep. Clyburn and other Democrats also focused on how unequally the recovery was happening, with low income people, women and minorities hardest hit.

“Rather than a V-shaped recovery, economists have warned we face an uneven K-shaped recovery where the wealthy quickly bounce back to pre-pandemic prosperity while lower income families continue to suffer.”

Mnuchin said the services industries have been particularly hard hit, so he was not surprised.

“Let’s not get lost on different letters of the alphabet,” he said.

Rep. Clyburn said the subcommittee had found more than 10,000 instances of companies taking out multiple PPP loans (which is not allowed) and thousands more that took them out but were ineligible.

“Not to say everything was perfect…the quick response we were trying to get and did achieve, there’s going to be a few mistakes when you try to do that.”

Rep. Jordan also focused on allowing Americans to go back to work, which Mnuchin agreed with.

Mnuchin went on to describe the bright spots in the recovery, namely, “increases in jobs, retail sales, business activity, and home sales.”

Still, he acknowledged not everything was back to normal.

“Certain areas of the economy require additional relief…We closed down the entire U.S. economy, so this is not like a normal economic crisis,” said Mnuchin.

Mnuchin agreed with Rep. Clyburn that Congress should act to aid ailing parts of the economy.

“We will continue to work with the Senate and House on a bipartisan basis for phase four relief package.”

He mentioned several areas of agreement that could be included: “schools, testing, vaccines, PPP for small businesses, continued enhanced unemployment benefits, childcare, nutrition, agriculture, and the U.S. Postal Service, along with liability protection for universities, schools, and business.”

Mnuchin also said “the President and I agree on more money for state and local,” which has been a point of disagreement among Republicans and Democrats.

Mnuchin also agreed with Rep. Blaine Luetkemeyer (R-MO) that the suspension of the Troubled Debt Restructuring rule in the CARES Act could be extended in the next package.

Mnuchin pushed for Congress to pass a “standalone action” to repurpose the $130 billion left in the PPP fund and that “if we need to do more we can come back.”

Rep. Luetkemeyer asked where Mnuchin would want the rest of the PPP loans to go, to which Mnuchin replied “I think a decrease in revenues or a decrease in profits is the right approach” and specifically mentioned that “travel, restaurants, entertainment, hotels,” require assistance.

Whether the next round of stimulus should be piecemeal or comprehensive is a sticking point in negotiations, as well as what the ultimate price tag should be.

“So whether it’s 1 trillion or one and a half trillion, again, let’s not get caught on a number… no one thinks the right outcome is zero,” said Mnuchin.

The HEROES bill House Democrats passed in May had a budget of $3.4 trillion.

Rep. Clyburn and Rep. Maxine Waters (D-CA) suggested $2.2 trillion as a compromise, but Mnuchin said he does not support that.