Commercial Properties Expected to Continue Decline in Months Ahead 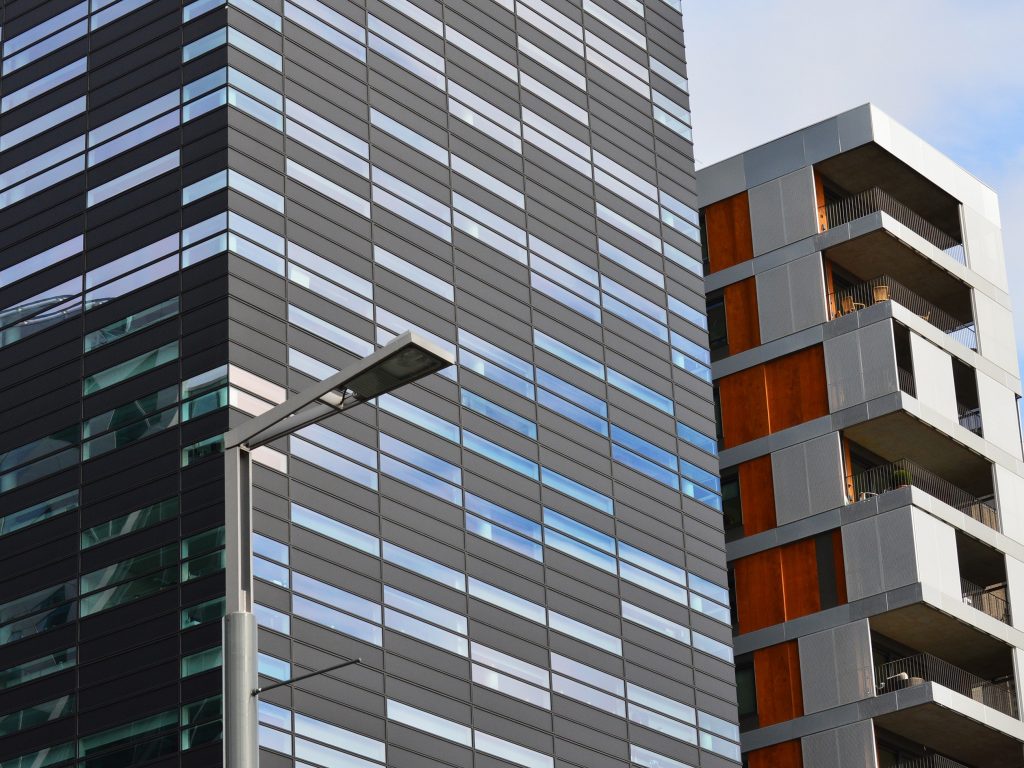 It’s been a long year for commercial tenants.

Businesses that rely heavily on in-person shopping, such as shops inside malls, continue to face uncertainty over when interactions with customers will return to normal, and lenders are losing patience.

For months, lenders were eager to offer special forbearance payments hoping the pandemic would end soon. By October, many forbearance programs expired, and lenders foreclosed on properties or demanded additional capital.

Some of these foreclosures have been relatively high profile, such as Chicago’s Palmer House Hilton, which went into foreclosure in late September.

New York-based Thor Equities, which owns the Chicago Palmer House Hilton, had defaulted on its $332 million mortgage from Wells Fargo Bank. Valued at $305 million, this foreclosure would become among the most significant of the pandemic.

278 commercial properties with securitized mortgages were in foreclosure in early October, with real estate attorneys and executives expecting no end in sight, said a Wall Street Journal report.

“It’s coming,” said Jay Olshonsky, an executive at real-estate services firm NAI Global, “It’s just a question of how bad is it going to be.”

Olshonsky argues this pandemic will have a more far-reaching impact on the real estate space than what was seen in the 2007 to 2009 recession as companies with millions in mortgages ended in foreclosure.

As airlines and the travel industry attempt to stage a comeback, hotels like the Palmer House Hilton seem the most vulnerable.

After hotels, shopping malls are the second most vulnerable group to face foreclosure.

By October, shopping malls had a grim future as over 40 retail companies – from Century 21 to GNC – filed bankruptcy since the start of the pandemic, with more expected to come after the holiday season.

Tennessee-based CBL & Associates operates 107 properties in 26 states and listed in its filings that its liabilities and assets were between $1 and $10 billion.

Stephen Lebovitz, the company’s CEO, said that implementing a restructuring agreement would “provide CBL with the best plan to emerge as a stronger and more stable company.”

Pennsylvania Real Estate Investment Trust, the largest mall owner in Philadelphia operating 22.5 million square feet of retail space spread through 19 malls, opened Fashion District Philadelphia last year. The massive shopping space was built as part of the company’s efforts to add movie theaters, restaurants, and other attractions to boost its performance with in-person shoppers. These efforts were later thwarted with the coronavirus pandemic.

Beyond malls, some worry that numerous residential and office buildings could eventually face foreclosure, especially with customers struggling to pay rent. Olshonsky said this phenomenon is like nothing he has ever seen.

Fearful of a widespread eviction crisis, banks extended forbearances offering relief to landlords in exchange for them not evicting their tenants for non-payment. Regulators would go on to require that landlords taking advantage of the forbearance would be responsible for informing renters of eviction protections.

Many remain optimistic that a possible coronavirus vaccine could serve as a potential cure for this ailing sector of the real estate market.