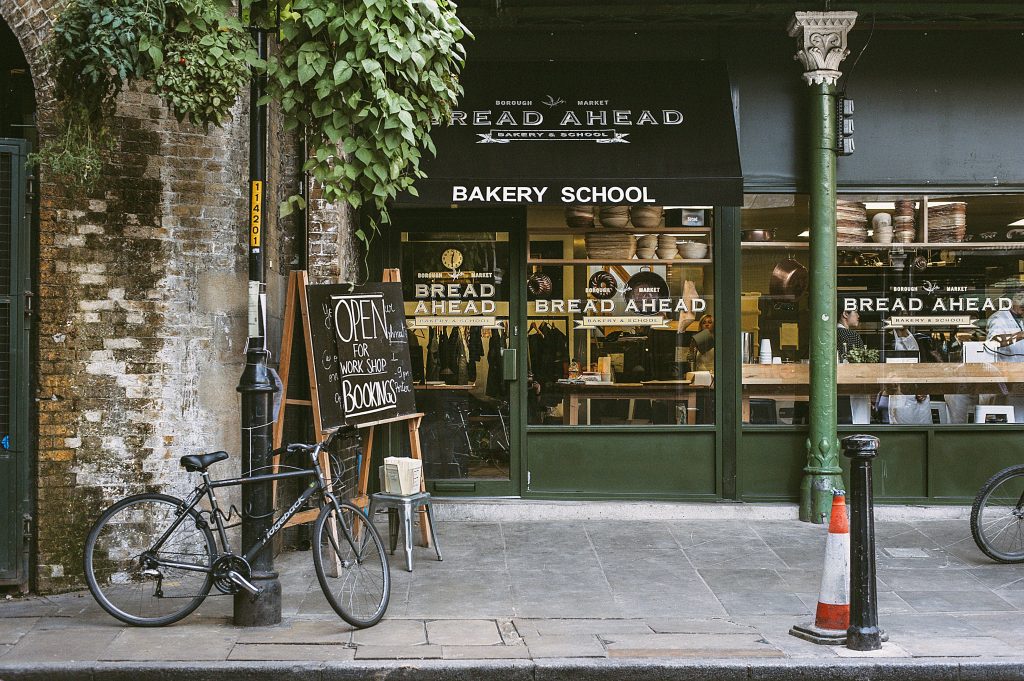 In 2011, Blacksburg, Virginia was listed among the country’s best places to raise a kid.

This year has been quite different. Move-in dates for Virginia Polytechnic Institute and State University’s 30,000 undergraduates were spread over nine days, and limits were placed on the number of family members able to help students settle into their new living spaces.

Local businesses in Blacksburg were eager to welcome students, families, and alumni back in hopes of making up for revenue lost during the summer months. However, the enthusiasm was not returned by students who remain hesitant to return to everyday life with cases rising on college campuses across the country.

Barry Ivans, a successful restaurateur and bar owner in College Station, told CBS News that roughly 50 percent of his bar and restaurant sales come from college football. The pandemic has kept students away and football canceled.

Like other states, Texas has seen spikes in coronavirus cases among their college towns. According to the Texas Tribune, counties where college students make up at least 10 percent of the population have seen cases rise by 34 percent. The rising numbers have placed many administrators on alert as they try to keep students away from the local community.

Jason Illstrip, president of Downtown Madison, an organization supporting downtown businesses in Madison, Wisconsin, explained to CBS that each home game at the University of Wisconsin at Madison brings $16 million in local revenue.

Local governments aren’t concerned solely about revenue from students. For years, retirement experts have advised retirement in college towns for their diversity, economic vitality, and quality of life, but rising cases threaten this conventional wisdom.

Greg Guise, who retired to State College, Pennsylvania, near his alma mater of Penn State University, wondered if he made the right decision, especially after the continued delay of football season for his beloved Nittany Lions.

“It’s been difficult socializing,” said Guise to Forbes. “We’re newcomers and we want to meet people. With the social element gone, we’re precluded from making additional friends and getting involved in the community.”

Back in Blacksburg, football has returned with delays, limited seating, and a de-facto ban on tailgating. Earlier in the semester, university officials postponed opening game day against the University of Virginia after a spike in coronavirus cases. Coronavirus cases at Virginia Tech spiked shortly after students returned in late August.

For Blacksburg, Virginia Tech is vital to its survival. The university brings in half of the town’s income totaling $1.2 billion, along with over 9,000 jobs ranging from wage and staff positions to faculty employees.

Michael Fleming, a Virginia Tech alum and founder of Blacksburg based Torc Robotics, which is working on self-driving cars, told the Wall Street Journal that he believes Blacksburg relied too heavily on the university.

“Virginia Tech is the best and worst thing to happen to this region,” said Fleming. “This region must diversify. A resilient economy should be based on more than a college football schedule.”