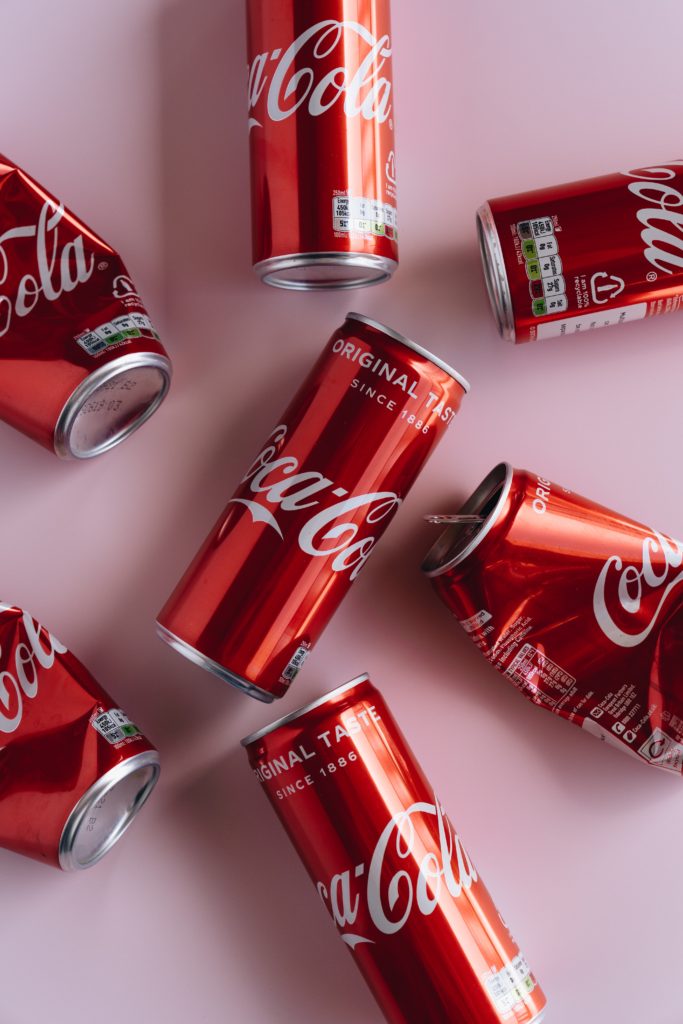 The coffee industry continues to expand with Coca-Cola’s announcement that it is bringing its Coke with Coffee product to the states.

The cans are 12 ounces and contain 69 milligrams of caffeine. The caffeine amount is roughly half as much as is in a typical 12 ounce cup of coffee but is significantly more than what is in a can of Coke. The new product is made with Brazilian coffee and comes in dark blend, vanilla and caramel flavors. For the dark blend and vanilla, there is also a calorie-free zero sugar version.

A can of Coke with Coffee will have half of the calories in a 12 ounce can of regular Coke. A single can of the new coffee product will retail for about $2.32 according to the company.

“We’re focusing our innovation efforts on doing what Coca-Cola has always stood for and does best – which is to deliver emotional and functional uplift – in bigger, bolder, more differentiated ways. Coca-Cola with Coffee is a true hybrid innovation that provides the perfect solution for that mid-afternoon pick-me-up we all want, especially in today’s work-from-home environment. We’re fulfilling this need state and occasion in a uniquely Coca-Cola way,” said Brandan Strickland, brand director at Coca-Cola.

The launch comes at a time when the company is cutting back on its reach and focusing on core products. Last year, Coca-Cola announced its plans to cut its portfolio in half and has discontinued brands like Tab and Odwalla to focus on its most powerful, such as Coke and Coke Zero Sugar.

Coke has attempted to break into the U.S. coffee market for a while. In 2006, the company launched a coffee-flavored version of its signature Coke product called Coca-Cola Blak. Just two years after the product launched Coca-Cola discontinued it because it was such a massive flop.

The Coke with Coffee product that is about to hit American shelves was first available in Japan in 2018. Since then, Coke has expanded into the coffee market in over 30 countries including Australia, Italy, and Vietnam. The years spent in the foreign market helped the company to test and perfect the product ahead of the U.S. launch.

“It’s not just testing a product and a formula, but it’s also making sure that we have the right packaging, that we’re really understanding what consumers want in the drink,” Strickland said.

The formula for Coke with Coffee differs from region to region to help cater to the tastes of local coffee drinkers.