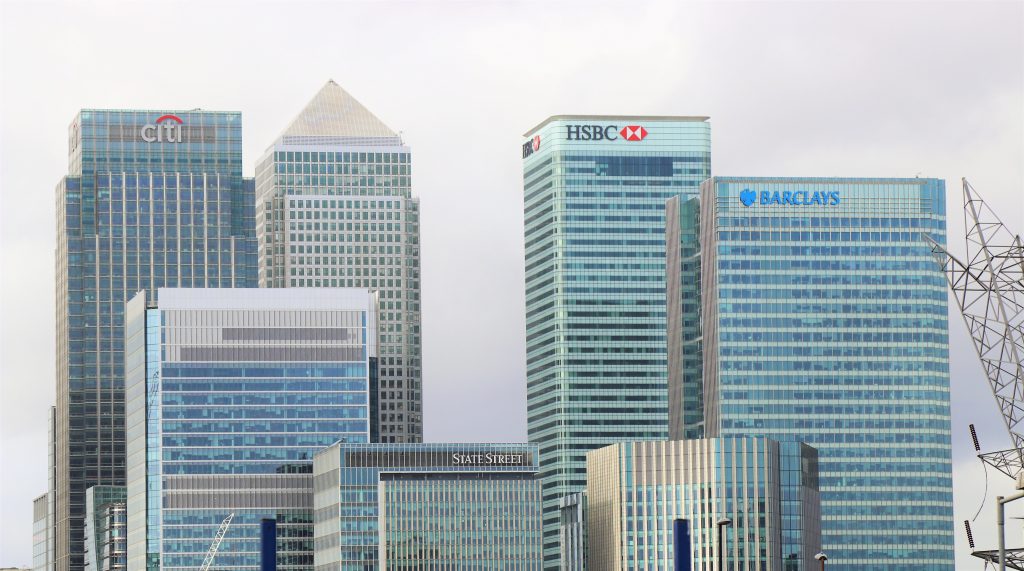 On Oct. 7, the Office of the Comptroller of the Currency (OCC) fined the fourth largest bank in the country for “unsafe and unsound banking practices for its long-standing failure to establish effective risk management and data governance programs and internal controls.”

As a result of the violation, the bank must receive the OCC’s approval for any new acquisitions. The OCC can make any changes in Citigroup’s senior leadership or board if the bank’s compliance with the order is not timely.

OCC was not the only agency issuing enforcement actions against the bank.

Federal Reserve regulators released their own enforcement action against Citibank on the same day as the OCC.

The Fed’s concerns came from the bank’s “lack of prompt and effective actions to correct practices” noted previously on earlier occasions in their risk and data quality management and internal controls.

After these two rulings, Citibank issued a statement expressing remorse for falling short of regulators’ expectations.

“We are disappointed that we have fallen short of our regulators’ expectations, and we are fully committed to thoroughly addressing the issues identified in the Consent Orders,” said Citibank, in a statement.

These recent rulings come amidst a transition in corporate governance for the bank as Jane Fraser replaced outgoing CEO Michael Corbat in September.

Citibank said risk and control environment would remain a “strategic priority” from now on.

Citibank has been under heavy scrutiny from regulators recently as penalties against the company continue to pile higher.

In September, the bank was fined $4.5 billion by the Commodity Futures Trading Commission after conducting a mass delete of audio files, including trader recordings subpoenaed through a federal probe.

According to Violation Tracker, the bank has been charged with $25 billion in financial violations over the past 20 years.

In 2019, the Bank of England issued a $59 million fine to Citibank for inaccurately reporting capital and liquidity levels between 2014 and 2018.