Cities are Losing their Luster for Homeowners and Tenants 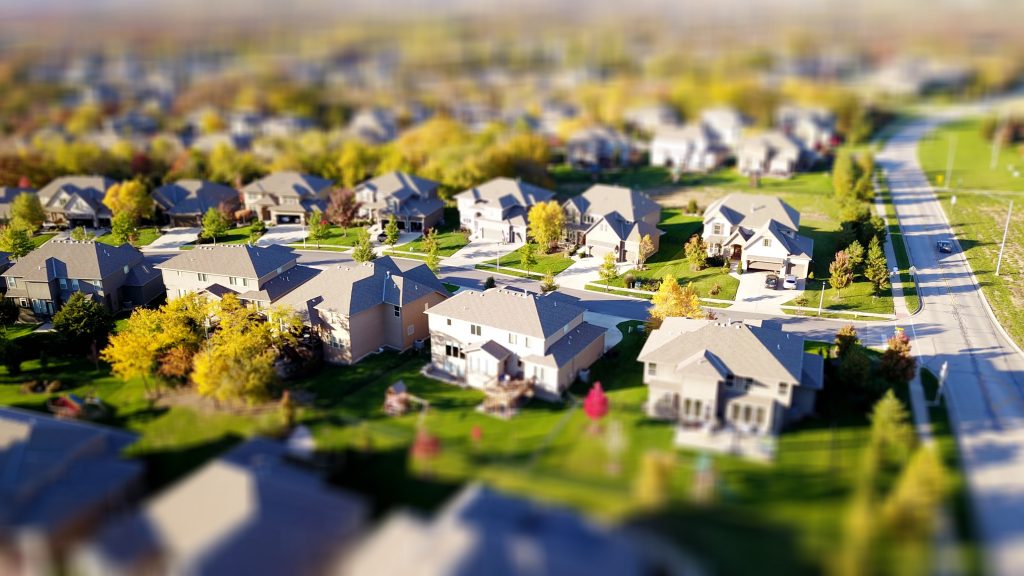 Recent surveys and web traffic data suggest that urbanites are looking to move at much higher rates than their suburban and rural counterparts, and suburbs seem to be their destination of choice.

An April Harris Poll found almost 40% of city dwellers considered moving to a less crowded area in the wake of the COVID-19. Realtor.com experienced a record high search for suburban properties by urban residents in the same metros.

Realtor.com chief economist Danielle Hale told Forbes, “In the Northeast, especially, people are now as likely as before the pandemic to be looking for a home in a market that’s not where they currently live. However, those looking elsewhere are much more likely to be looking in smaller, nearby markets.”

Why do urbanites feel the need to move?

When COVID-19 first took off in the U.S., it quickly became clear big cities were going to bear the brunt of the pandemic. In April, 51.1 percent of the counties with the highest rates of COVID were in America’s urban cores, while only eight percent of urban counties were among those with the lowest prevalence.

Many of cities’ biggest draws were also nullified. Bars, restaurants, and attractions closed, and gathering outdoors was heavily discouraged, leaving people shut inside smaller residences for higher prices. Most work became remote, so being close to an office lost significance.

While it’s too soon to tell how many people will move away from cities, it’s clear there is increased interest.

Real estate brokerages in Ontario are reporting more clients attracted to places outside of cities. Office workspaces are shifting to the suburbs in the U.K., and British property site Zoopla found that search interest in London cratered, while suburbs and coasts saw renewed popularity.

The New York Times reported that hundreds of thousands of people, comprising around five percent of New York City’s entire population, fled the city during the coronavirus’s early days. This was driven primarily by wealthy people who had second homes to go to, and college students who were forced to leave after schools closed.

More than a million New Yorkers may decide to move permanently, according to a survey by PropertyNest. 10.9 percent of respondents planned on moving out of the city, with a strong plurality being young adults aged 18-34. This exodus could further exacerbate increasing vacancy rates across the city, where new leases were already at a decade low in May.

“There was this movement already of people starting to move out of the high-cost cities like San Francisco, New York, and Washington, D.C.,” Demographer Derek Hyra told The Atlantic.

The extent to which panic buyers will drive a potential mass movement to the suburbs is unknown.

Several publications, including Forbes and The Atlantic, have published pieces warning against panic buying.

Authors cited numerous studies on the adverse mental effects of moving, which according to some polls, was considered more stress-inducing than divorce, having a baby, or starting a new job. There has also been an association between living in a suburban area and increased health risks.

If you choose to move to a cheaper area, you may also be in for a pay cut. For example, Facebook CEO Mark Zuckerberg told employees that, if they move to a new area before 2021, “We’ll adjust salary to your location at that point.”