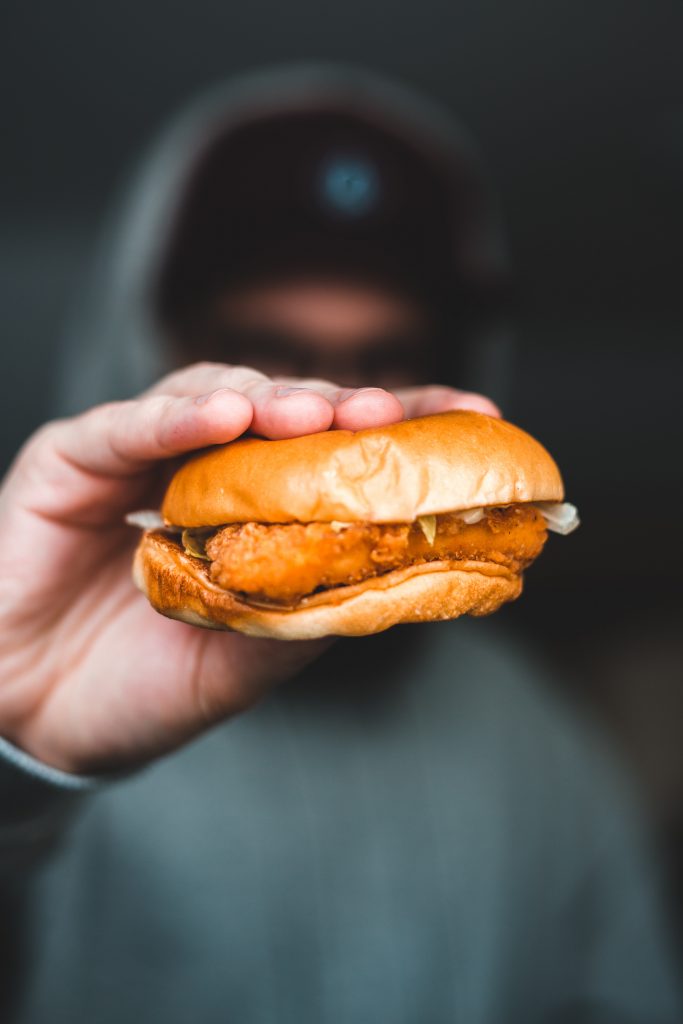 Chick-fil-A is heading to court. The leading U.S. chicken sandwich chain has filed a lawsuit against more than a dozen major poultry producers accusing them of price-fixing.

The company filed the suit against the poultry producers on Dec. 4 in U.S. District Court in Chicago. The lawsuit alleges that the 16 chicken producers conspired to manipulate prices after the fast-food chain announced plans in 2014 to serve broiler chicken meat without antibiotics within five years.

Chick-fil-A claims that the collusion led to inflated prices for billions of dollars worth of its chicken purchases.

In the lawsuit, Chick-fil-A alleges that the suppliers violated federal antitrust laws when they shared confidential bidding and pricing information relating to chicken through phone and text messages.

Chick-fil-A said that the chicken suppliers “possessed significant market power in the market for broilers” and that “their conduct had actual anticompetitive effects with no or insufficient offsetting pro-competitive justifications.”

According to the lawsuit, Chick-fil-A is seeking unspecified damages from the producers and to recoup legal fees.

“We believe these claims are unfounded and plan to contest the merits,” the spokeswoman for Perdue, Andrea Staub, said in an email.

Chick-fil-A, alongside other major chains such as KFC, Popeyes, Kroger, and Walmart, were all named in November by the Justice Department as a victim in what the government has alleged was a long-running effort among chicken-company executives and salesmen to coordinate bids and compare notes on major chains’ chicken purchasing.

Attorneys for the Justice Department quoted text messages and other communications to substantiate the allegations that employees of competing poultry companies exchanged prices and other important details while negotiating chicken-supply deals for major restaurant chains.

Chick-fil-A is the largest chicken chain in the U.S., followed by KFC and Popeyes Louisiana Kitchen. The company is also one of the fastest-growing domestic fast-food chains. Chick-fil-A racked up $12.2 billion in sales across 2,493 locations last year alone.

This lawsuit adds to the mounting legal battle against the chicken suppliers. In 2016 major supermarket operators and food-service distributors filed civil suits against many of the same chicken suppliers listed in Chick-fil-A’s lawsuit, alleging anticompetitive behavior.

The battle escalated this June when the U.S. Justice Department indicted two senior chicken-industry executives from Pilgrim’s Pride and sales officials on criminal charges of bid-rigging and price-fixing.

The chicken-industry executives pled not guilty to the criminal charges, and the chicken companies are contesting the civil-court claims.

Pilgrim’s Pride agreed to pay $110.5 million in October to settle federal charges that it had helped fix prices and then passed on the higher costs for chicken to consumers, restaurants, and supermarkets.

Spokespersons for Chick-fil-A declined to comment on the lawsuit, but according to the filings, Chick-fil-A negotiated directly with poultry companies and entrusted them with recipes.